Of 23 developed countries, only Germany, Norway and Sweden have paid their fair share of international climate finance, states a report from London-based think tank the Overseas Development Institute. 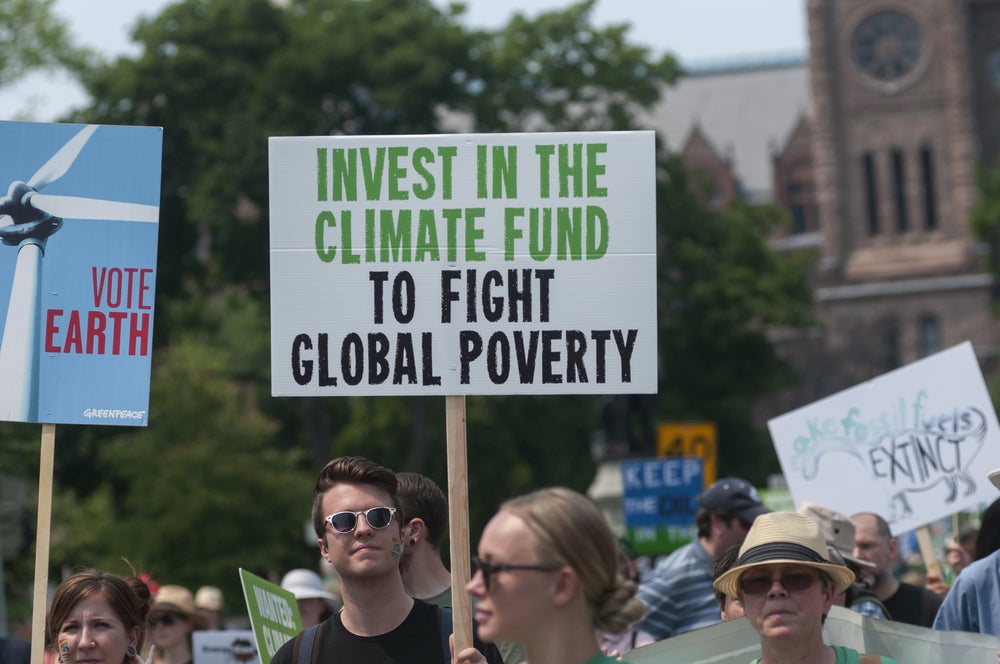 At COP15 in Copenhagen in 2009, developed countries committed to mobilising $100bn a year by 2020 to help developing counties combat climate change. The funding was expected to come from public, private, bilateral and multilateral sources.

However, the report reveals that Australia, Canada, Greece, New Zealand, Portugal and the US have all contributed less than 20% of their fair share of international climate finance.

To assess each developed country’s fair share, the report uses an average of each country’s gross national income, cumulative CO2 emissions and population. The three metrics are given equal weight.

The greatest shortfall comes from the US, the report says, which provides less funding than France, Germany, Japan or the UK, even though its economy is larger than all of them combined.

Developed countries must meet and exceed the $100bn goal to maintain trust in UN Framework Convention on Climate Change processes, and stimulate measures needed to limit warming to 1.5°C, the report concludes.

Global Oil and Gas Bid Round Outlook, H2 2020 - Nearly Half of Expected Licensing Rounds Delayed by Impact of COVID-19

View All
View All
Risk management

Is the EU bracing for an electricity market design revolution, or evolution?