Thank you. Please check your email to download the Whitepaper. 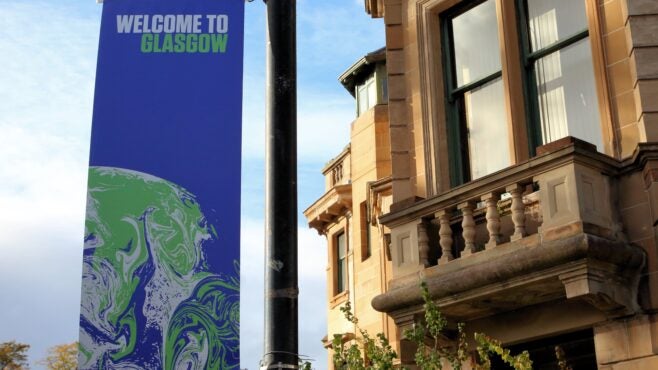 The Future of the US Shale market