The eight most popular net-zero policy measures chosen by members of the British public could result in a 42% reduction in greenhouse gas emissions by 2030 if taken together immediately, reveals a report by think tank Demos and not-for-profit the WWF. This reduction is greater than the UK government’s existing target of a 39% reduction by 2030, compared with 2019 levels. 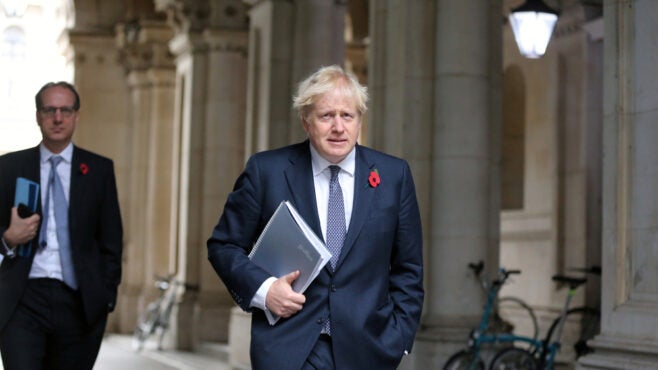 Members of the British public have voted for the top eight net-zero policies they would like to see from the UK government. (Photo by Ilyas Tayfun Salci via Shutterstock.com)

Demos and the WWF recently released the Climate Calculator, which allowed 20,000 members of the public to weigh in on individual emissions-reduction policies, to create a combination of measures to cut emissions by 39% by 2030.

The report proposed specific measures across eight categories. The most popular policy focused on heat pumps and received support from 97% of respondents. This policy would see the government-led installation of heat pumps in 1.4 million existing homes each year by 2030, with 770,000 of those homes also getting fresh insulation.

Other popular measures included a tax for businesses of £75 per tonne of CO2 equivalent and a progressive tax on frequent fliers, starting at 10% for a second flight, 20% for a third flight and so on. For drivers, the motorway speed limit would be reduced to 60 miles per hour.

The eight most popular policies all received support from at least 77% of respondents, clearly demonstrating public preference for an active role by government in leading the energy transition, the report concludes.