US energy companies have work to do to make their workplaces look more like the US, finds a report prepared for the National Association of State Energy Officials by BW Research Partnership. 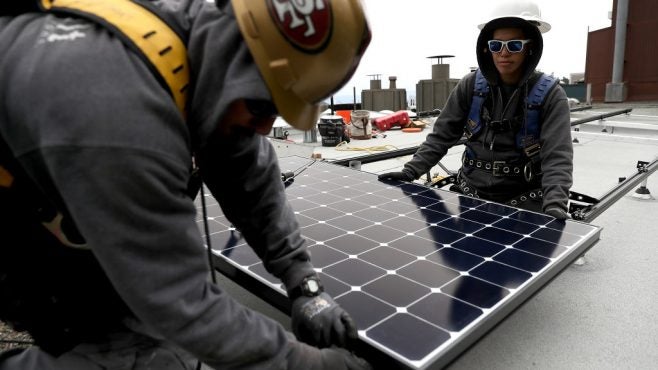 Luminalt solar installers on the roof of a home in San Francisco, California. (Photo by Justin Sullivan/Getty Images)

White workers are more likely to work in leadership roles and earn higher starting and overall wages, says the survey. A total of 80% of White energy workers say they are either an executive or supervise employees.

In all, 35% of White survey respondents say they are company executives compared with 17% of Black or African American workers, 19% of Hispanic or Latinx workers and 22% of Asian workers. 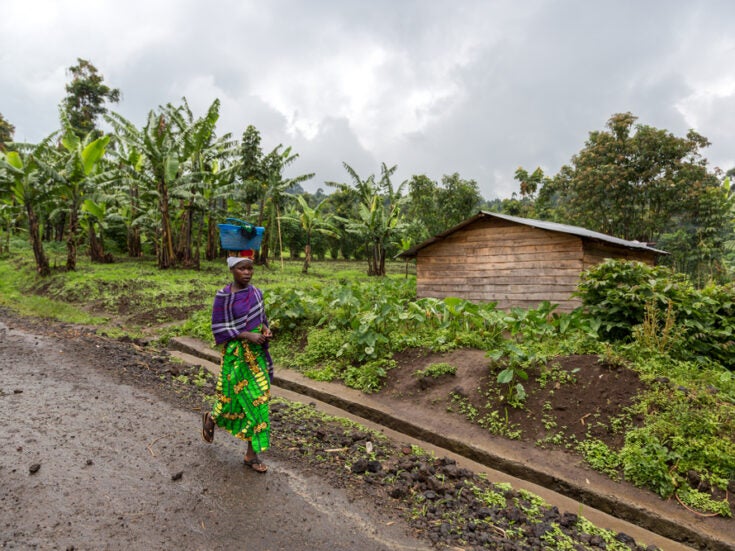 Caribbean Islands must improve institutional alignment for a just transition

Less than half of all workers feel their companies are doing enough to promote diversity and inclusion in hiring, promotion and leadership roles. Just 31–49% of energy workers, across races or ethnic identities, “strongly agreed that their company recruits, hires or equitably promotes an acceptable number of racial and ethnic monitories”. Similar percentages, 36–48%, said “their company’s management and executive leadership is racially and ethnically diverse”.

Topics in this article: Diversity, US