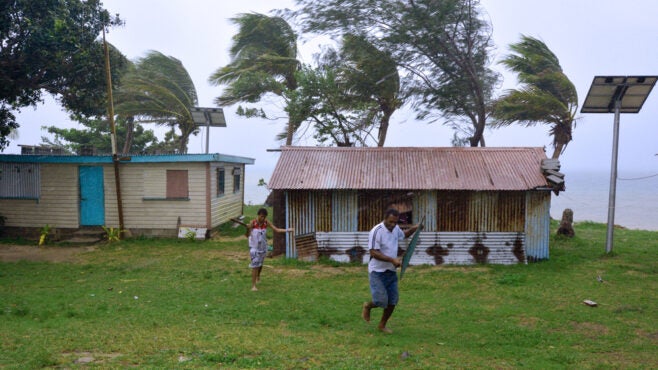 “Instead of using a robust network of local institutions, the GCF relies heavily on a few, primarily international, entities such as the UN Development Programme or Multilateral development banks,” he says. Data from the World Resources Institute (WRI) reveals the GCF has accredited 62 developing country institutions as eligible for direct access, but only 20 of them have actually received funding.

@hanwrig Hannah Wright previously worked as an editorial assistant and reporter at Verdict Media. She is a graduate of Warwick University, UK, where she studied humanitarian engineering, and was president of The Climate Reality Project Campus Corp, helping advance the university's transition to net zero.