Due to the recent spike in gas prices, green hydrogen made with renewable energy is currently cheaper to produce than grey hydrogen made from natural gas, according to London-based analytics company ICIS.

ICIS calculated that the price of grey hydrogen reached highs of £6 per kilogram (kg) in the UK in early October, an increase from £1.43/kg in April. Meanwhile, the price of green hydrogen under a renewable energy power purchase agreement (PPA) of £45 per megawatt hour (MWh) has remained constant, at £3.39/kg.

Blue hydrogen produced from natural gas with carbon capture and storage (CCS) is even more expensive than grey hydrogen due to the added costs of CCS, the analysis states.

This price correlation extends to Europe, says ICIS. “Gas and power prices have surged across the continent, therefore any [renewable] PPA-derived hydrogen around the region we modelled would likely be competitive now.” 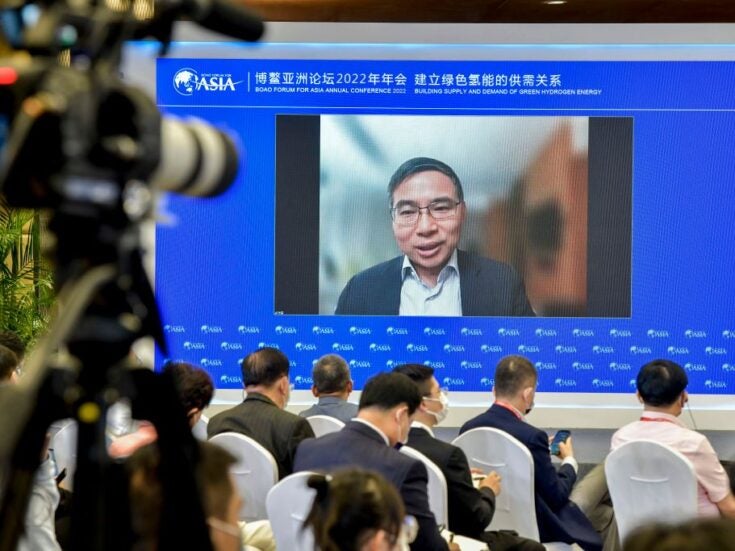 Although the price of blue and grey hydrogen would fall with a drop in the cost of natural gas, the price volatility seen this year highlights the risks of continuing to rely on imported fossil fuels for Europe’s energy, the analysis concludes.

Topics in this article: China