In 2018, the company was responsible for the equivalent of 1.45% of global emissions, says the non-profit Climate Accountability Institute. This includes ‘scope 3’ emissions released by oil and gas when burned further down the value chain. This figure is a greater share of global emissions than those of Belgium, Greece, Portugal, the Czech Republic and the Netherlands combined, according to the EU’s Edgar database.

After decades of reportedly funding climate science denial and spending many millions of dollars on anti-climate change lobbying, Exxon appeared to changed tack in 2020 and unveiled a new emissions reduction strategy. 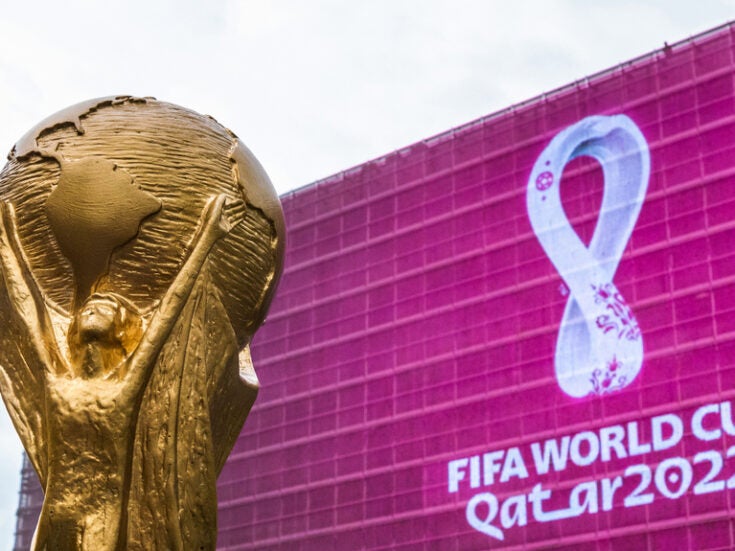 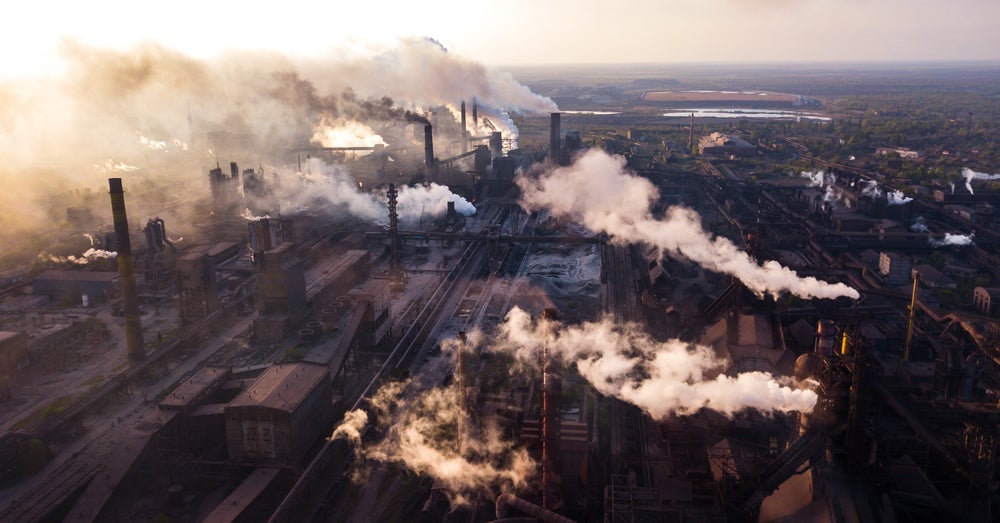 However, the company’s plan was underwhelming for many, failing to set any kind of net-zero target or an emissions reduction target for its scope 3 emissions. In 2019, company operations produced 120 megatonnes of CO2 equivalent (MTCO2-e), significantly less than the 570MTCO2-e of scope 3 emissions.

Exxon plans for a 15–20% reduction in emissions in its upstream operations by 2025, with no plans released so far for its chemical or downstream businesses. Exxon also has no plans to curb oil and gas production.

“ExxonMobil has a long history of responsibly meeting society‘s evolving need for energy in a reliable and sustainable manner,” a company spokesperson told Energy Monitor. “We are committed to supporting efforts to mitigate the risk of climate change, by: mitigating emissions in our own operations; providing products to help customers reduce their emissions; developing and deploying scalable technology solutions; proactively engaging on climate-related policy.”

Beyond improvements in emissions per barrel, Exxon justifies its strategy of continued oil and gas extraction through its plans to invest in carbon capture and storage (CCS). Back in February, Exxon created ExxonMobil Low Carbon Solutions, promising to spend 5% of its budget on CCS projects between 2021 and 2025.

However, this is a risky decarbonisation strategy. Company data shows that CCS has had little impact on emissions so far: in 2019, the company captured 6.8MTCO2-e of emissions, compared with its total of 690MTCO2-e. Climate analyst Ketan Joshi describes Exxon’s CCS strategy as “purely marketing”.

This comes despite the fact that Exxon is “the global leader” in CCS technology. The company spokesperson added that Exxon “has captured approximately 40% of all anthropogenic CO2 ever captured, equivalent to planting approximately 2 billion trees.”

Although CCS is possible, it remains very expensive. Over the years, the EU has pumped billions into CCS, with little to show for it. In 2017, Francesco Starace, CEO of the Italian utility Enel, said: “I think CCS has not been successful. It doesn’t work, let’s call it what it is – it is simply too expensive, too cumbersome, the technology didn’t fly.”

Increasingly, attention is focused on using CCS to help decarbonise industrial sectors. Electricity, heating and transport can more easily be powered with renewable energy. The International Energy Agency’s net-zero pathway anticipates 2,620MTCO2 will be captured from fossil fuels used in industry by 2050, compared with 860MTCO2 from fossil fuels in the power sector.

Many are opposed to CCS subsidies for oil and gas companies, arguing they risk encouraging dirty players to continue emitting. A total of 300 climate and environmental groups sent a letter to the US Congress in March 2021 warning that “subsidies for CCS… could entrench the fossil economy for decades to come”.

To-date, data from the Global CCS Institute shows that seven of the ten largest commercial CCS projects are only viable because they are involved in a process that aids the extraction of crude oil, known as enhanced oil recovery.

New CCS initiatives like the Northern Lights Project in Norway and Porthos in the Netherlands are flagship projects that policymakers hope will put the technology firmly on the net-zero agenda.

The development of the hydrogen economy will support the fulfilment of decarbonization objectives, particularly for those sectors that are difficult to electrify, such as heavy industry, long-distance trucking, shipping, and aviation. GlobalData's Hydrogen Service tracks investment in the hydrogen sector, and provides you with: For more information, and to download sample pages from our quarterly market analysis, including a summary of the active and upcoming low-carbon hydrogen capacity by region, please enter your details.
by GlobalData
Thank you.Please check your email to download the Whitepaper.
Topics in this article: CCS and CCUS, Gas, Oil, Weekly Data