Electric cars and vans will be cheaper to make than fossil fuel models in Europe by 2027, finds research company BloombergNEF in a new study.

The rapidly narrowing gap in the upfront cost of plug-in electric and fossil fuel vehicles is made possible by cheaper batteries, new vehicle designs and manufacturers adopting dedicated production lines for EVs. BloombergNEF expects lithium-ion battery prices to decline by 58% from 2020 levels by the end of the decade. 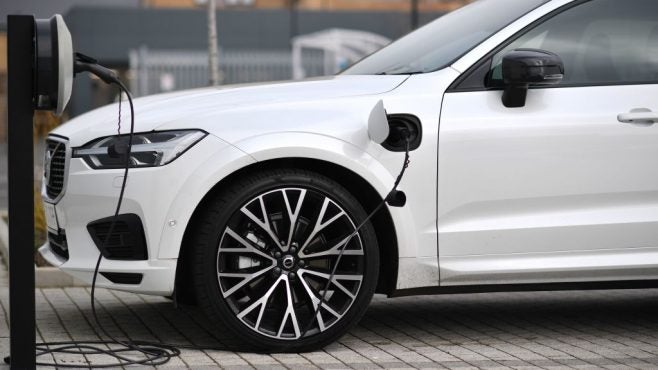 A Volvo XC60 hybrid car plugged into a charging point outside a Volvo dealership in Reading, west of London.  (Photo by Ben Stansall/AFP via Getty Images)

With stronger vehicle CO2 standards and expanded charging infrastructure, EVs could account for 100% of new vehicles sales in Europe by 2035, finds the study. T&E urges policymakers to adopt such a target when the European Commission proposes updated vehicle CO2 targets next month.

Transport
Covid-19: Sub-Saharan Africa has yet to realise its renewable potential 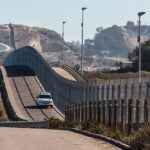 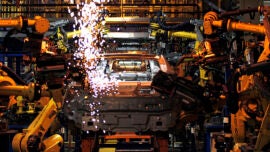 Transport
Opinion: Biden should push US carmakers even further on EVs
Data Insights
View All

“With the right policies, battery electric cars and vans can reach 100% of sales by 2035 in western, southern and even eastern Europe,” says T&E’s Julia Poliscanova.