China is the world’s industrial powerhouse, responsible for around 29% of its manufacturing. Annual GDP growth averaged 9.2% from 1989 until 2021, with 2.3% recorded in 2020 even as the rest of the world languished in recession.

China’s growth has pulled nearly 100 million people out of poverty over the last eight years, says the Chinese Communist Party,  but this socio-economic progress has come at great environmental cost. Carbon emissions have quadrupled over the past two decades, while emissions in the year to March 2021 grew nearly 7% year-on-year – the fastest recorded growth since 2012 – and that in spite of a global pandemic. China is now responsible for 27% of the world’s carbon emissions. 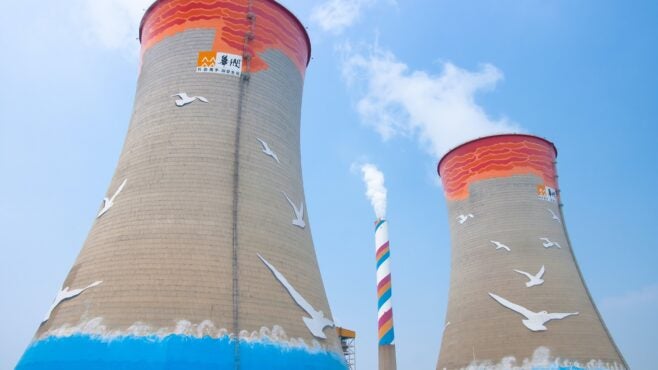 Much of this emissions growth has been driven by coal, which generates nearly 60% of the country’s electricity. 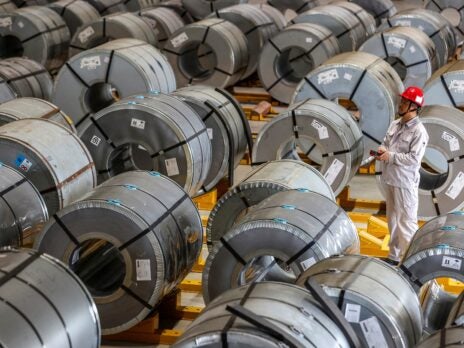 China’s emissions are so immense that individual companies produce more than many countries, shows a recent analysis by ​​Lauri Myllyvirta at the Centre for Research on Energy and Clean Air (CREA). CREA based its estimates on publicly available data drawn from financial statements and company sustainability reports. The estimates cover scope 1, 2 and 3 emissions, which means they include both direct emissions from operations and emissions produced along the supply chain or from the use of end products such as oil.

The data shows that oil and gas behemoth PetroChina produces similar emissions to Germany, the fourth-largest economy in the world. China National Materials Group, a state-controlled construction company, produces emissions similar to Pakistan, with its population of 220 million people.

With the latest UN Emissions Gap report saying emissions must halve over the next eight years to have a chance of limiting global temperature rise to 1.5°C, it is clear China can no longer continue business as usual.

The plans are undeniably a step in the right direction, although they have been criticised in some quarters for being too lenient on coal in order to sustain economic growth.

Topics in this article: China, COP26