After a mammoth two days of summits in Brussels that saw US President Joe Biden come for Nato, G7 and EU meetings, by the end of the day on Friday European prime ministers and presidents were exhausted – you could see it on their faces. However, one issue kept them debating until well into the evening: whether to decouple electricity prices from gas.

It sounds technical, but it could have a huge impact on the price households are paying for energy right now, which are being driven up because of the surging price of natural gas. The EU uses a “merit order” system to determine electricity prices, in which the most expensive power stations set the overall price.

The price on the electricity exchange varies based on how much power is available from different kinds of sources and at what cost. At times of high input from low-priced renewables (such as sunny or windy days), coal and gas become so expensive by comparison that they are pushed out of the market – but these most expensive plants still set the overall electricity price. That takes away the price incentive of switching to renewables.

For months, Spanish Prime Minister Pedro Sanchez has been pushing for this system to be changed so the price of electricity is decoupled from the price of gas. This is particularly important for Spain and Portugal, who have very high renewable electricity generation and are almost completely decoupled from the rest of the EU energy market because of poor interconnections over the Pyrenees. 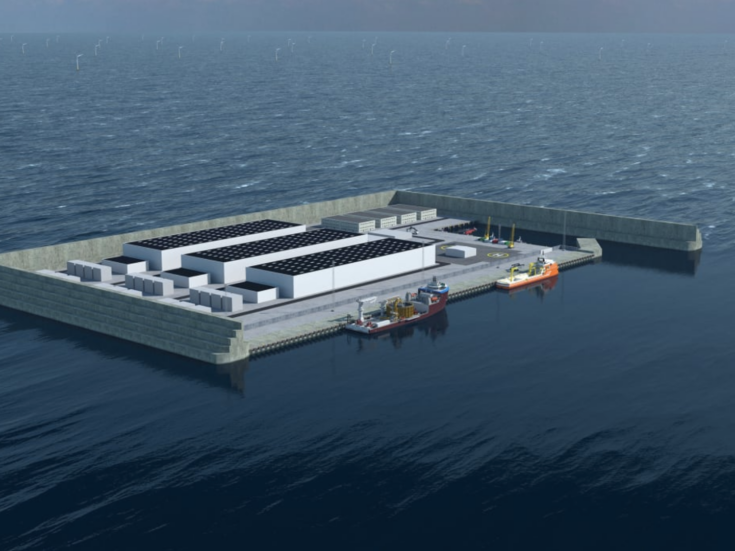 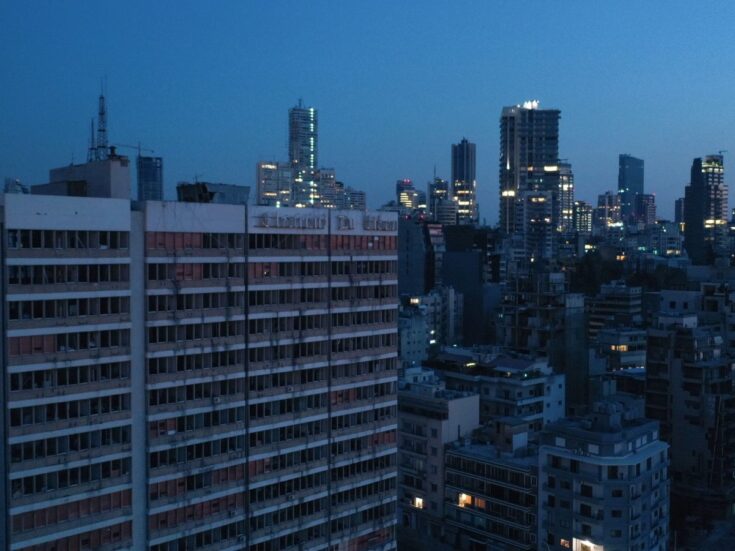 Will renewables bring light to a particularly dark situation in Lebanon?

Sanchez has garnered support for his idea from Italy, Spain and Belgium – but encountered fierce resistance from Germany and the Netherlands. His opponents say the current system isn’t perfect but is the best way to manage prices, and that tinkering with it could have undesirable long-term effects. They say any form of energy market intervention could mean suppliers decide to sell their gas elsewhere, which would only exacerbate the energy crisis.

They also point out that prices fluctuate and that intervening in the market by changing the merit order system or imposing a price cap could backfire, because while the set price may be lower than the market price now, it could be higher in future, leaving European consumers paying more for electricity than they would have otherwise.

On 25 March, European leaders agreed that the European Commission is going to look into the upsides and downsides of European-wide electricity market reform. In the meantime, Spain and Portugal can already temporarily decouple electricity and gas prices, subject to a Commission analysis to make sure this does not disrupt the rest of the EU energy market in a way that is “contrary to the common interest”.

The compromise does not give Sanchez and Portuguese Prime Minister Antonio Costa the full flexibility or certainty they were looking for, but it does allow them to take immediate action that they say will lower energy bills for people in Spain and Portugal, where energy prices are generally higher than in the rest of Europe. They held a joint press conference after the summit claiming at least partial victory.

"We have led the debate, and the objective that we had set we have fulfilled in this Council,” Sanchez told journalists. “Our conversations and the proposals raised with the energy ministers have borne fruit in a very beneficial agreement for the Iberian Peninsula.”

In the end it was a face-saving compromise where both sides could claim victory, but the intransigence of Germany and the Netherlands left many frustrated, and feeling that at least some leaders are not taking the growing energy price crisis seriously enough. That some Northern heads of state have such unflappable faith in the market even in extreme circumstances does not show a very high level of creative thinking.

Belgian Prime Minister Alexander De Croo, who is a liberal, expressed this frustration as he entered the summit on Friday. “Prices today have nothing to do with reality,” he said. “I know that intervening in the market is not an easy thing to do, but we are at war.”

De Croo supported Spain on intervening in electricity prices and was separately pushing for an agreement to have EU joint purchases of gas, as it did with Covid vaccines, to stop the price going up from each EU country bidding against each other. That idea too faced fierce resistance from Germany and the Netherlands over the past months, but they dropped their opposition after the Russian invasion of Ukraine and the initiative passed on Friday.

However, on electricity prices, the sceptics are insisting on further study. “We looked at various options to cushion the impact of high energy prices on consumers and businesses, measures such as income support or state aid, vouchers, reduced taxation, price caps, modulating prices, contracts for difference,” von der Leyen said after the summit. “All options we presented have pros and cons.”

She will be presenting options on the question of decoupling gas and electricity prices in May, as part of a broader proposal to respond to the energy price increases, which will also contain the framework for joint gas purchasing. However, EU sources said they expect the Dutch and German opposition to market intervention to remain just as fierce.

Friday’s compromise gave Sanchez and Costa something to walk out of the summit with after having insisted they would not leave without some kind of relief for consumers. After the summit they said they will quickly come forward with proposals to reduce energy bills.

Sanchez was right to go to the mat for this, even when it provoked frustration from others at the summit who felt he was hijacking the proceedings. Energy prices make up a huge portion of consumer spending and they are rising rapidly right at a moment when people can least afford it. Extraordinary times call for extraordinary measures. The German and Dutch orthodoxy in protecting the principles of the energy market, even in the face of war, does not bode well for the ability of leaders to come up with creative solutions to this crisis in the months to come.

If the Commission returns to leaders in May with a finding that decoupling is both doable and desirable, further resistance from Berlin and the Hague should not be politically tenable. Old ways of thinking are falling by the wayside as the Ukraine War enters its second month. This should also be the case for thinking about Europe’s energy market.