Major power outages across Puerto Rico have surged in recent months, despite the island being spared from any hurricanes this year. Last month, following the resignations of the executive director and chairman of the board of the Puerto Rico Electric Power Authority (PREPA), the power company declared a state of emergency due to multiple power plant failures from the oldest, most poorly maintained fleet of fossil fuel generators under the US flag.

Widespread rolling blackouts remain an imminent threat to the health, safety and economic well-being of the territory’s nearly 3.5 million residents.

There were months of suffering in Puerto Rico after Hurricane Maria destroyed much of its power grid in 2017: polluting and noisy generators, scarce fuel, hospitals closed and darkness that continued for many months. Thousands of lives were lost during the longest blackout in US history, with the poorest and the elderly hit hardest. The Puerto Rican Commonwealth’s infrastructure has long been deficient and vulnerable, and extreme weather has made that liability a deadly one. 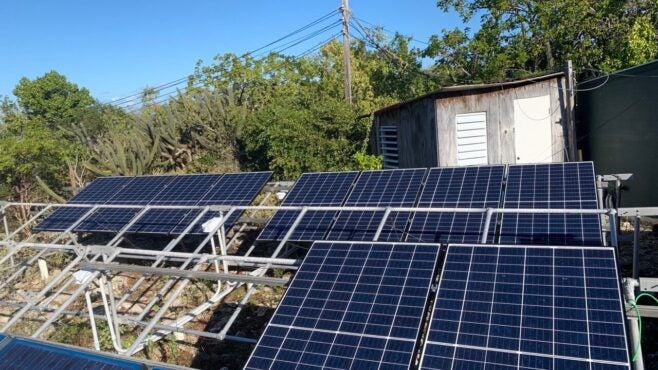 Puerto Rico boasts more than 30,000 solar systems, and that number grows by more than a thousand every month. (Photo courtesy of the Puerto Rico Department of Economic Development and Commerce) 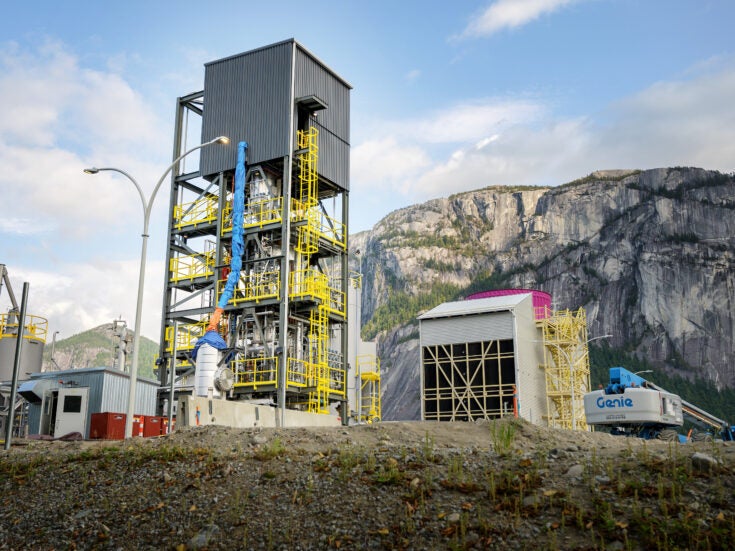 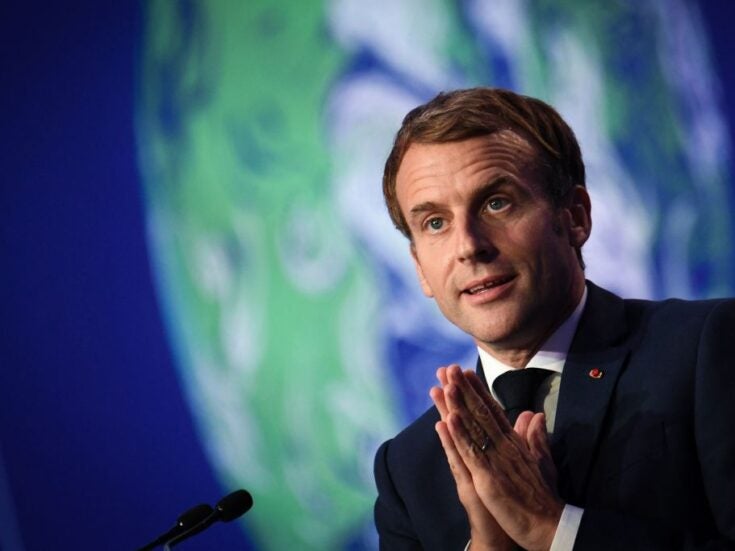 Today, there is a huge, ready-to-deploy, yet ignored power plant in Puerto Rico that could help stop PREPA’s ‘generation deficit’ blackouts. This untapped resource is more than 150MW in size – bigger than most of the island’s natural gas-fired ‘peaker plants’ (generators brought into service during periods of high demand). The capability exists to simply flip a switch to help resolve the untenable power situation PREPA is forcing on Puerto Rican families and businesses.

This power plant is not a single, industrial-scale complex, but rather a distributed network of thousands of solar-charged batteries across Puerto Rico. Before María, there were approximately 10,000 PREPA customers with solar systems connected to the grid, yet almost none functioned during blackouts because they lacked batteries giving them the ability to run independently.

Today Puerto Rico boasts more than 30,000 solar systems, and that number grows by more than a thousand every month. Since María, systems have almost universally been installed with batteries, converting power consumers into ‘prosumers‘ – PREPA customers that both consume and also export their solar energy to the power grid.

There have been more than 30,000 home batteries installed around Puerto Rico since Maria, i.e. one for every solar system. Many of them are Tesla Powerwall 2 models. These fleets of distributed batteries can be controlled as single units, on demand, via telecommunications or by lower-tech methods (e.g. prescheduled to discharge during certain peak demand hours or via an authorised email request, telephone call or app notification). This concept of aggregated, stable, dispatchable distributed storage resources is known as a virtual power plant (VPP).

When 20,000 home batteries discharge at 5kW each for an hour, that adds up to 100MW of power – the same as a traditional 100MW power plant operating for the same period. This resource is available in Puerto Rico today. There are companies operating on the island with experience of deploying VPPs in other jurisdictions. These companies could contract with the utility and make available a percentage of each of the batteries in their fleet for discharge upon demand by the utility, when the grid needs it the most.

Today, companies and customers are not given any financial incentive to help support the grid, leaving this opportunity unfulfilled.

Beyond helping to prevent blackouts, VPPs are quite economical. Prosumers choosing to participate would be compensated for the percentage of their battery destined to provide services to the grid, including voltage stabilisation and blackout prevention. That compensation also saves all consumers money; whatever the utility would have paid to run the dirtiest, most expensive power plants is avoided and supplanted by a lesser payment to the prosumers.

The Puerto Rico Energy Bureau has mandated PREPA to procure and activate at least 150MW of VPP resources, yet that procurement process is months behind schedule, and the outcome remains uncertain. The regulator is on the right path but along with many other stakeholders, needs to activate these existing resources in the grid using price incentives. The utility, thus far, has shown no sense of urgency to switch on the large VPP that has already been deployed or to build more.

In summary, Puerto Rico has a modern VPP that could provide more than 100MW of power on demand from tens of thousands of solar batteries already installed in homes and businesses around the island. This VPP should be activated to help prevent the rolling blackouts that are happening today.

With batteries, solar systems are life-saving, silent, fuel and maintenance-free, user-friendly generators that provide power day and night. Activated together as VPPs, with the right price incentives, these aggregated, networked batteries give prosumers the option to be paid to share a portion of their energy with their neighbours and the whole power grid, avoiding blackouts and creating savings for all.