More than a fifth of European gas-fired power plants and almost a third of those in the US are operating at a loss, says a report from financial think tank Carbon Tracker, which calls for any future use of gas plants to be limited to backing up renewables. 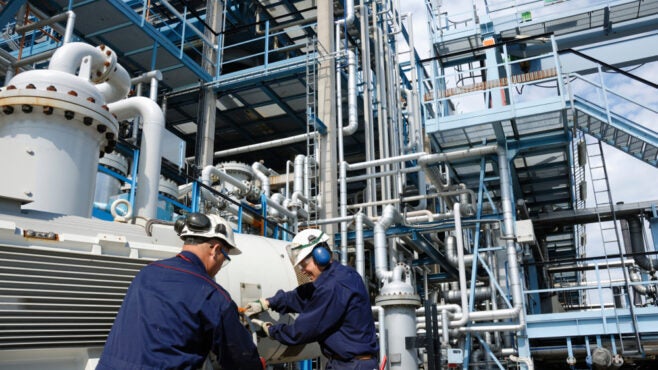 The report cites the economics of gas power as “increasingly fragile”. Developers of most gas plants planned or under construction will never recover their initial investment and should be cancelled, the report says.

Growing number of gas plants operating at a loss – report

Investors that continue to back gas are exposing themselves to the risk of stranded assets. More than $24bn of investment is at risk in the US and nearly $3.5bn in the UK.

The report calls on governments to reduce support for gas and direct funds to low-carbon technologies, and to set end dates for the use of unabated gas in power generation.

Topics in this article: EU, Gas, US