“The government needs to set out a detailed road map with specific milestones for the key renewable technologies which will get us there – starting with targets for 2030,” says report author Nathan Bennett. 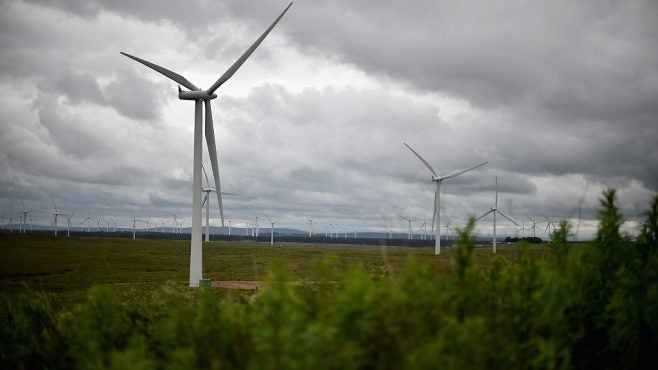 Last month, UK Prime Minister Boris Johnson announced a new target to reduce greenhouse gas emissions by 78% by 2035. That target “can only be achieved by setting out clear milestones” for renewable energy development through 2030, argues RenewableUK.

The report urges policymakers to install 30GW of onshore wind, “the cheapest form of new power generation” in the UK, by 2030 and to adopt policies to encourage the repowering of existing onshore wind farms with more powerful new turbines. The government should also double the existing floating wind target to 2GW by 2030 and install at least 5GW of green hydrogen electrolyser technology capacity by the same year.

RenewableUK urges policymakers to promote growth in the marine energy industry by setting a 2030 1GW deployment target and providing financial support to the nascent sector via inclusion in future contracts for difference auctions and government-supported power purchase agreements.