Poland must increase its target for the share of renewable energy in its power mix to 71% by 2030, from an existing value of 32%, says a report from Warsaw-based think tank the Instrat Foundation. 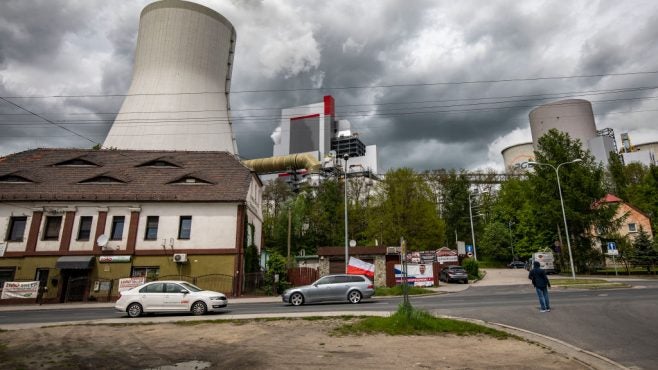 Cooling towers at the coal-fired power station near the Turow open-pit lignite mine in Bogatynia, Poland, May 2021. (Photo by Gabriel Kuchta/Getty Images).

The European Commission expects the share of renewable energy in electricity production to amount to 68% by 2030. Poland’s existing target, outlined in its energy strategy for 2040, falls far short of  this figure, the report states.

With this renewable capacity, Poland could achieve a 65% reduction in CO2 emissions in the power sector by 2030, compared with a 2015 baseline.

Topics in this article: Poland