East and Southern Africa’s vast renewable energy potential is hindered by a lack of transmission infrastructure in the region, finds the International Renewable Energy Agency (IRENA) in a new report.

There is no time to lose. Countries in the region plan to build 100GW of coal-fired power between now and 2040, which would triple CO2 emissions to 1,200 megatonnes annually, says the agency. 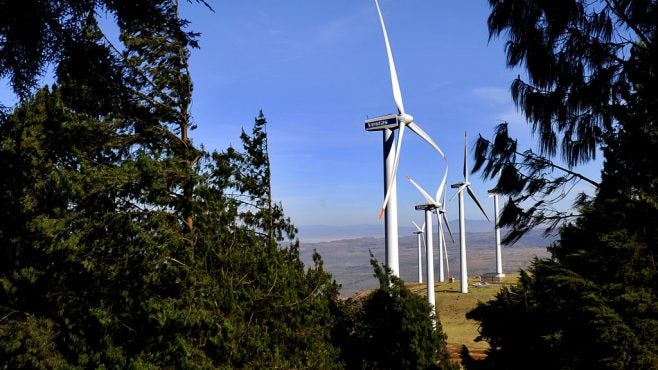 An expanded transmission infrastructure would enable increased power trading across borders and balance supply fluctuations between solar and wind-rich countries. Building a renewables-based power system across the region would require investments of $562bn through 2040, estimates IRENA.

Africa prioritises renewables but keeps fossil fuels in the mix