Achieving these savings would enable a further five gigatonnes (Gt) of annual CO2 emissions reductions by 2030. This is around one-third of the emission abatement needed this decade in the IEA’s Net Zero Emissions by 2050 Scenario.

The IEA says that with such an energy efficiency improvement, final energy demand in 2030 can be 5% lower than today but with an economy 40% larger. The 95EJ saving would avoid nearly 30 million barrels of oil per day and 650 billion cubic metres of natural gas per year – four times as much as the EU imported from Russia in 2021. 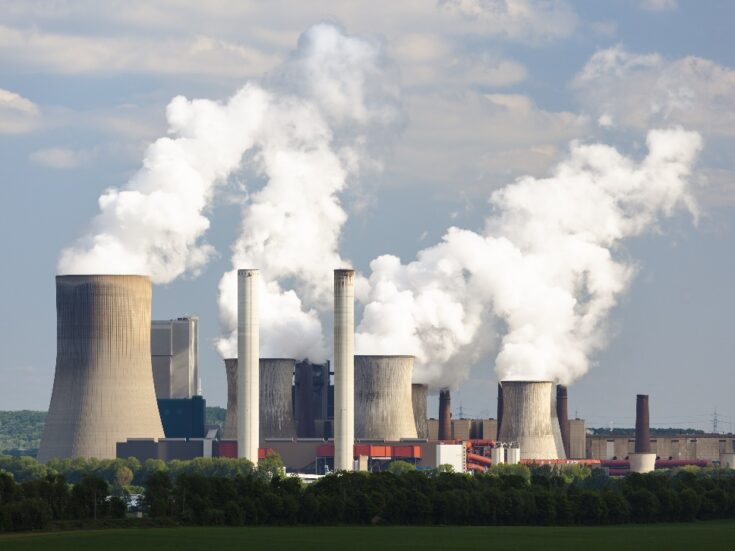 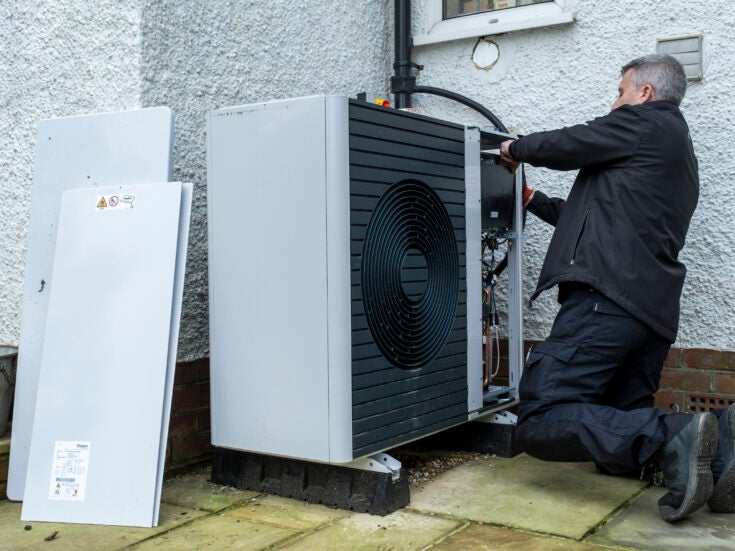 Weekly data: France is the biggest market for heat pumps in Europe 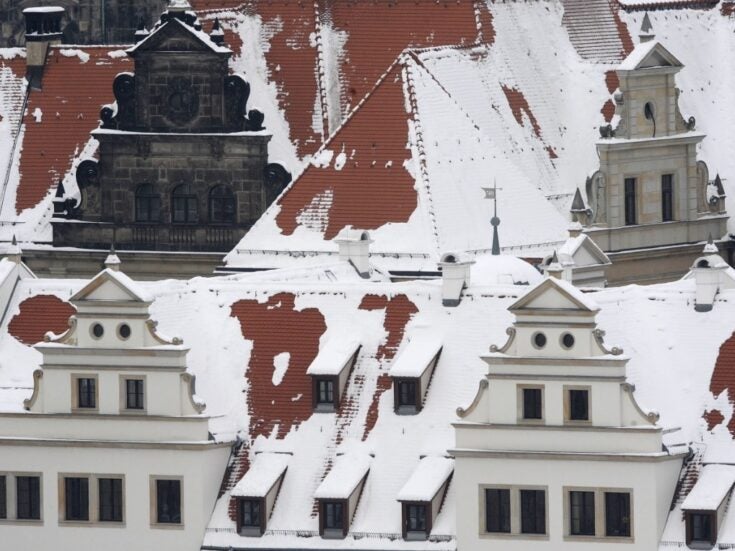 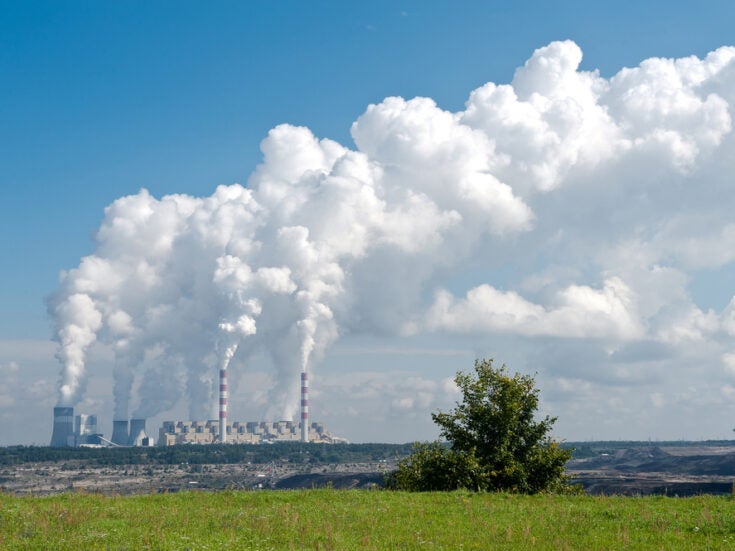 “The good news is that the solutions are there to improve energy efficiency in all sectors," said Kim Fausing, CEO of Danfoss, co-organiser of the IEA's 7th Annual Global Conference on Energy Efficiency in Sønderborg, Denmark, where the report was launched on 8 June.

“We need action because the greenest energy is the energy we don’t use,” Fausing added. The IEA calls for a global push on energy efficiency with demand abatement measures such as electrification, behaviour change, digitalisation and material efficiency.

Scaling up investment to achieve these energy savings can facilitate ten million jobs by 2030 and lower household energy bills by at least $650bn a year by 2030, the agency suggests.

Without the global energy intensity gains of the past two decades, emissions growth would have been almost double, or around 8Gt per year higher in 2019, states the IEA report.