Smart streetlighting can reduce electricity use by up to 80% via efficiency improvements, saving local authorities money while helping to advance the energy transition, states a report from the International Energy Agency (IEA). 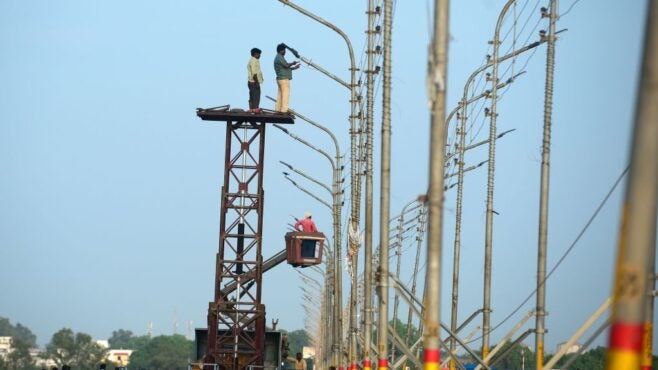 Smart streetlights use a combination of efficient LED fixtures and poles equipped with cameras and sensors. The streetlights can adjust their output according to ambient light levels, helping to lower peak power demand. Solar PV modules which harvest clean electricity can also be used to power the streetlight, says the report.

To boost the deployment of smart-enabled streetlights in cities, the report suggests governments look to develop public-private partnerships.