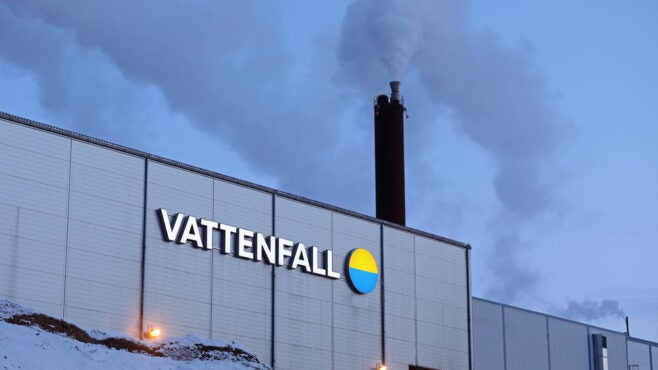 The study also revealed that 14 of 29 power companies could suffer declines in credit ratings related to having enough money to pay interest payments on loans, if they delay green technology investments until 2025.

In the case of immediate deferral of cash flows to replace obsolete capacity, very few of the 29 companies will suffer a decline in credit rating, the report states.

The ability of power companies to finance future net-zero compatible projects hinges on a strong credit rating. If a company has an accumulation of debt and its fossil fuel assets are then devalued, the company could find itself in a “debt trap” says the report.

Topics in this article: Stranded Assets