In a study published in April 2021, the organisation says the EU should prioritise adding charging infrastructure along the continent’s busiest highways, the Trans-European Transport Network (TEN-T), to decarbonise the long-haul trucking fleet. TEN-T is up for revision later this year. Long-distance trips (more than 400km) comprise 5% of all trips in Europe but account for 40% of the EU’s trucking activity and 20% of trucking emissions. Trips between regions connected by the TEN-T account for 88% of total long-haul trucking activity. 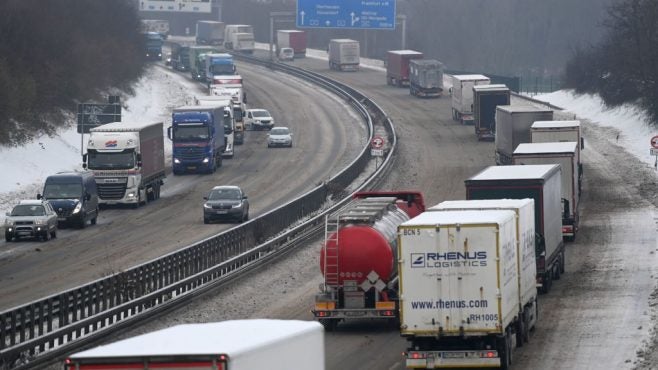 Cars and trucks on a motorway near Dortmund in western Germany. (Photo by Ina Fassbender/AFP via Getty Images)

T&E recommends policymakers add electric trucks to a proposal to update the EU’s alternative fuels infrastructure directive (AFID), due in June 2021. An annual investment of €190m would be required to achieve climate neutrality in long-haul trucking, according to the study. This figure would be the equivalent of 0.2% of the €100bn ($121.19bn) spent on transport infrastructure in the EU each year. 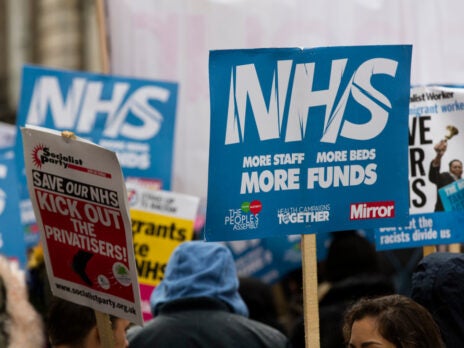 What will it take for the NHS to reach net zero?