Despite the laudable boldness of the International Energy Agency (IEA)’s net-zero emissions pathway, it could have been even bolder.

Consider the case of fossil fuel use in buildings. The IEA calls on governments to begin banning the sale of new fossil fuel boilers and furnaces in 2025. The problem: a fossil (natural) gas furnace installed in that year will likely still be operating in 2040 or even 2045. Each fossil fuel-burning boiler or furnace installed from today to 2025 is one that must eventually be replaced by a low-carbon alternative such as an electric heat pump or fuelled, at greater cost, with non-fossil gas, propane or heating oil.

These sunk costs could be avoided if policymakers insisted on carbon-free new buildings today. “In every city we analysed, a new all-electric, single-family home is less expensive than a new mixed-fuel home that relies on gas for cooking, space heating and water heating,” researchers from RMI, a Colorado-based think tank, concluded in a report examining the cost of newly constructed all-electric homes in markets across the US. 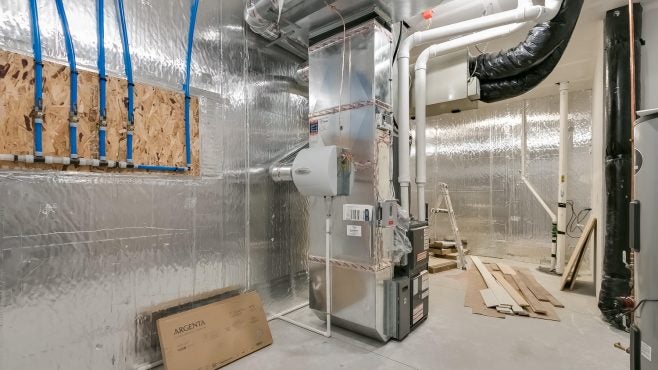 A sealed combustion gas furnace. (Photo courtesy of US Department of Energy and Amaris Homes)

Even more worrisome is the threat fossil fuel-burning buildings pose to the climate and public health. Atmospheric levels of methane, the primary of component of natural gas, surged in 2020, despite the pandemic. In March, researchers with Harvard’s School of Engineering and Applied Sciences published a paper finding that methane emissions from oil and gas production are much higher than the US Environmental Protection Agency estimates. 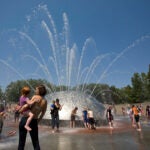 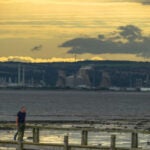 Research published earlier this month by another Harvard team found that negative health impacts from stationary fuel combustion sources such as power plants, residential buildings and industrial boilers have shifted from coal to biomass and natural gas in the US since 2008. By 2017, the health impacts from gas were greater than coal in 19 states and the District of Columbia, find the authors. Indoors, research shows that children living in a home with a gas stove have a 42% increased risk of asthma symptoms.

The magnitude of these worsening threats, even as currently understood, should gird policymakers for action. So, why do so many continue to allow new buildings to burn fossil fuels when going all-electric is cheaper and will save lives?

Even in California, home to perhaps the strongest building energy efficiency standards in the US, state officials have not yet eliminated fossil fuels from new buildings. Draft rules for the 2022 update to the state building energy code released earlier this month would nudge the market in that direction. Under the proposal, the compliance path for heat pumps is easier and new buildings would have to be all-electric ready beginning in 2023.

But advocates, campaigners and even the state’s largest utility, Pacific Gas and Electric, have urged state officials not to wait until 2025, the next scheduled update to the building energy code, to require all-electric buildings. RMI estimates that delaying an all-electric code until 2025 would “result in more than $1bn of unnecessary spending on new gas connection infrastructure” and 3 million additional metric tonnes of carbon emissions by 2030.

But according to one of the state’s top energy officials, California Energy Commission member Andrew McAllister, the Commission lacks the power to ban natural gas outright statewide. “We actually don’t have the ability to just say, ‘No gas,’” he said recently.

McAllister’s caution is an invitation for the state’s political leaders, Governor Gavin Newsom and the Legislature, to empower the Commission to eliminate fossil fuel use in new buildings. In the meantime, cities and counties in California are not waiting on officials in Sacramento. More than 40 local governments have already adopted ordinances that go beyond the statewide building code to require or encourage gas-free new buildings. 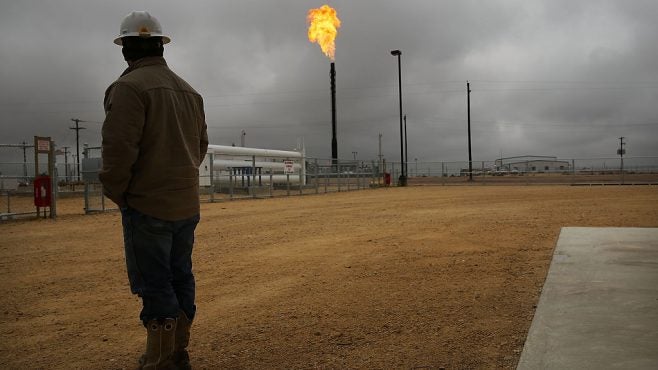 Flared natural gas is burned off in Texas. (Photo by Spencer Platt/Getty Images)

In Europe, officials aim to double the renovation rate of buildings by 2030 to upgrade the 75% of EU buildings deemed energy inefficient. Greenhouse gas emissions from buildings must decline by 60% if the EU is to meet the bloc’s 2030 55% emissions reduction target, says the European Commission. Getting there will be a heavy lift. Just 0.2% of the EU building stock is retrofitted to achieve at least a 60% improvement in energy performance each year.

The IEA foresees electrification taking over heating in buildings, but displacement of fossil fuels will still take decades. Heat pumps accounted for just 7% of global energy demand for heating in 2020 and will reach 20% by 2030 and 55% by 2050, according to the agency’s net-zero emissions pathway.

Early, aggressive action by governments to reduce methane emissions could make a real difference in the struggle to limit global temperature rise to 1.5˚C. The Global Methane Assessment released earlier this month by the Climate & Clean Air Coalition and UN Environment Programme found that human-caused methane emissions can be reduced by up to 45% by 2030, and doing so “would avoid nearly 0.3°C of global warming by 2045”.

Because methane is so much more effective than carbon dioxide at trapping heat in the atmosphere, governments have even more incentive to act today to constrain natural gas use and prevent future methane emissions. The IEA’s net-zero pathway was the wake-up call the world needed. Governments must now act as if there is no time to waste to eliminate fossil fuels from buildings.