The world’s coal mines emit more methane each year – 52.3 million tonnes – than both the oil and gas sectors (39 and 45 million tonnes, respectively), according to research by US think tank Global Energy Monitor (GEM).

Its new report also finds that a spate of new coal mine projects under development would add a further 11.3 million tonnes of methane per year, and would effectively lock in new emissions equivalent to the coal-based CO2 emissions of the US. As of 2022, 30% of these projects are under construction.

GEM’s analysis is the first estimate of coal mine methane emissions worldwide at the asset level, using the organisation’s Global Coal Mine Tracker in combination with a Model for Calculating Coal Mine Methane. 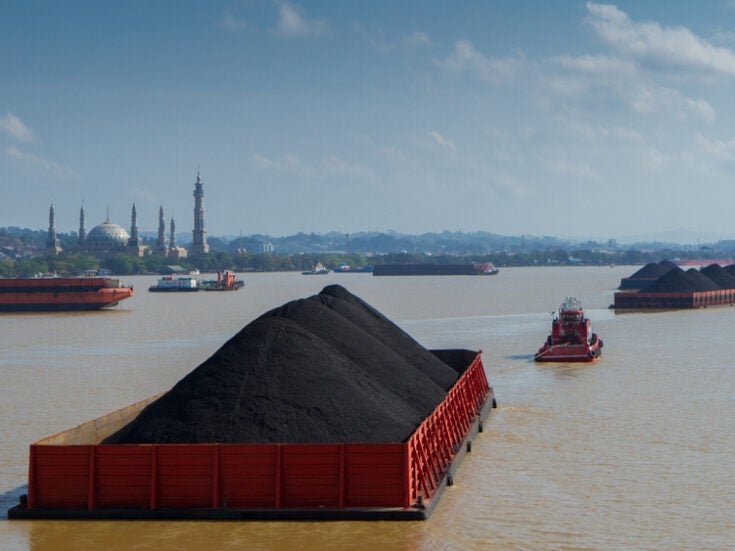 Some coal mines can emit 67 times the methane of similarly sized counterparts. In the gassiest mines, up to 50% of the operation’s greenhouse gas profile is composed of methane, meaning they have a similar climate footprint to burning the coal itself, the analysis states.

Global coal mine methane emissions must fall 11% each year until 2030 to align with the International Energy Agency’s net-zero 2050 road map. The EU and US led a global pledge to reduce methane emissions by 30% by 2030, across all sectors, last autumn, in the run-up to COP26.