A delayed coal phase-out could reduce Germany’s natural gas demand by a maximum of just 1% or save just six terawatt-hours (TWh) per year, finds new research conducted by the consultancy Energy Brainpool on behalf of Green Planet Energy, a German electric utility owned by Greenpeace.

Published on 24 May 2022, the study comes at a time when the EU’s pledge to get off Russian gas, coupled with a severe energy price crisis, risks dragging coal back into the power mix.

The best way of reducing German demand for gas is to reduce demand for heat, suggests the study, since about one-third of the 31GW of gas-fired power plant capacity generates the bulk of German electricity from gas in combined heat and power plants. The other two-thirds of gas plants are only rarely used. 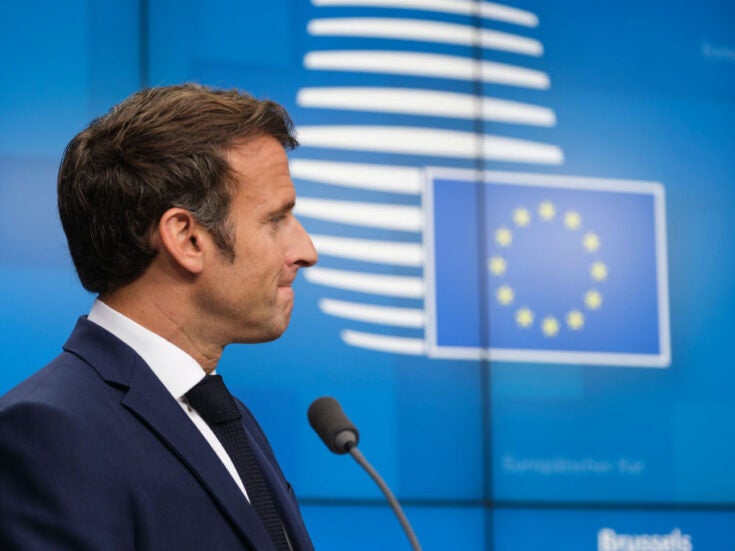 Germany can stick to its planned coal phase-out by 2030 without any critical change in the demand for natural gas until 2027, the research finds. After that, gas demand will increase, but can initially be met via LNG and, in the future, via green hydrogen, it adds.

The study proposes that coupling renewable technologies on the production side with an increase in flexibility on the demand side, such as in heat supply (power-to-heat, heat pumps) and via electric vehicles, can make renewable energy more usable while reducing the demand for expensive backup power plant capacity.

To cut back on natural gas use, the study suggests three main measures: energy-efficient behaviour; rapidly increasing the substitution of gas-intensive ammonia production with green imported ammonia (this could save up to 28TWh of German natural gas consumption annually); and efficiency and flexibility in electromobility, such as public transport use and controlled charging.