Geothermal power and heat can play an “important role” in the US’s future energy mix, despite marginal gains in installed capacity over the last five years, says the US Department of Energy’s National Renewable Energy Laboratory (NREL). 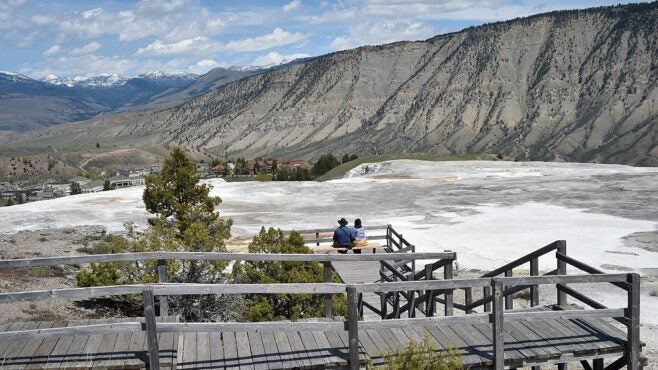 A photo of Yellowstone National Park taken in May 2016. The park, which extends across three US states, is a hotbed of geothermal activity. (Mladen Antonov/AFP via Getty Images).

Seven power plants were brought online during the period, adding 186MW of capacity. However, this was offset by 11 plants (103MW) that were retired or classed as non-operational.

The report attributes geothermal energy’s slow growth to high costs. The levelised cost of geothermal energy is around $59–101 a megawatt-hour (MWh), compared with under $54/MWh for utility-scale solar PV and onshore wind, and $44–73/MWh for combined-cycle gas plants.

Policies to reduce the capital risk of projects, as seen in Europe and Asia, are effective in encouraging investment in geothermal energy, but such schemes are not available in the US, notes the report.

Topics in this article: Geothermal, US