US voters have a clear choice on the direction of the country’s clean energy transition in the 2020 presidential election. Republican nominee Donald Trump would continue to support legacy fossil fuels; Democratic nominee Joe Biden wants to eliminate carbon pollution from the power sector and reach net-zero emissions by mid-century. 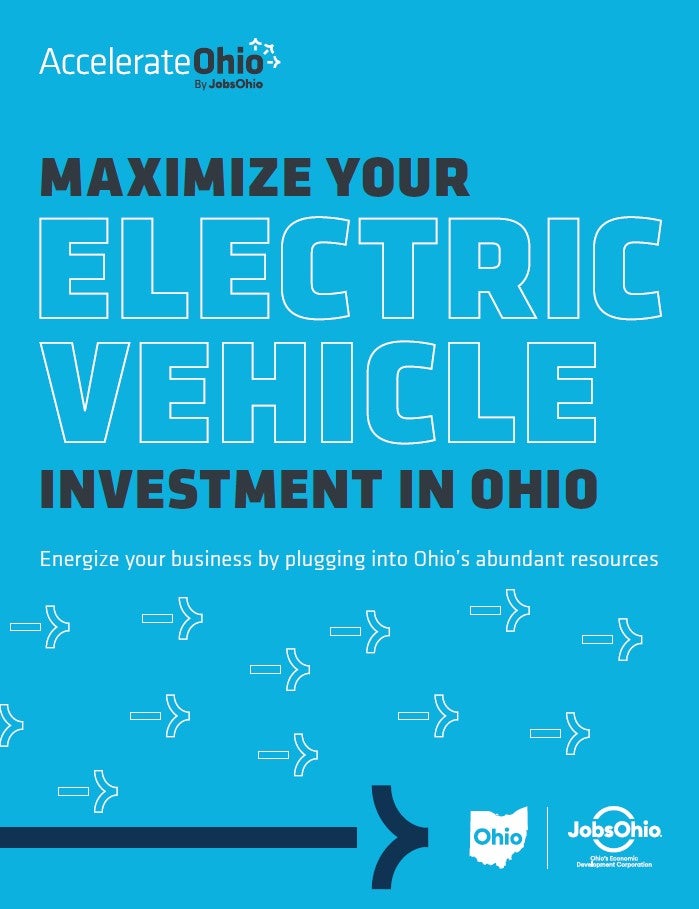 Thank you.Please check your email to download the Whitepaper.

Forces, some beyond the president’s control, have already tipped the energy transition in the US. Cheap natural gas, booming deployment of wind and solar power, and state-level climate and clean energy policies have together nudged coal into a death spiral.

“Demand for thermal coal will remain in secular decline in the 2020s regardless of the winner of the presidential election, given expectations for a small improvement in 2021 followed by continued contraction driven by a combination of factors,” say analysts at Moody’s Investors Service. “We expect the energy policy under a Biden administration would accelerate the decline of thermal coal.”

What voters will decide on 3 November is whether the vast powers and capabilities of the US federal government will be mobilised to accelerate the clean energy transformation already under way.

Former vice-president Joe Biden’s proposal to catalyse that shift is a $2trn climate plan, the centrepiece of which is a pledge to achieve carbon-free electricity by 2035.

It is “a hugely ambitious goal that would entail one of the most radical infrastructure overhauls in US history”, say analysts with the research firm Wood Mackenzie . “The plan creates enormous opportunities: it could mean a seven-fold expansion of US onshore wind and utility-scale solar generation capacity, coupled with steep growth in offshore wind and battery storage.”

The US had installed a cumulative total of nearly 110GW of onshore wind and more than 50GW of utility-scale solar PV generation capacity by the end of June 2020.

By the end of 2019, 38% of the nation’s electricity generation was from wind, solar, nuclear and other carbon-free sources of power, according to the US Energy Information Administration .

Biden’s climate plan calls on Congress to pass legislation in the first year of his presidency that would establish an “enforcement mechanism” to achieve the 2050 net-zero emissions target, invest $400bn over ten years in energy research and innovation, and provide funding to incentivise clean energy deployment. A Biden administration would use the federal procurement system to transition government fleets to zero-emission vehicles and facilities to run on 100% clean energy.

The plan also calls for the establishment of a target to reduce the carbon footprint of the US building stock by 50% by 2035. To fulfil that goal, Biden’s teams call for four million buildings to be upgraded and two million homes to be retrofitted over four years. To hasten the shift to zero-emission vehicles, the Biden administration would partner with cities and states to install more than 500,000 new public electric vehicle charging stations by 2030. The plan would also be for all new US-built buses to be zero-emissions by the same year.

The Biden climate plan likewise calls for a worldwide ban on fossil fuel subsidies. “There is simply no excuse for subsidising fossil fuel, either in the US or around the world,” the campaign says.

How does Biden’s team think it can achieve the target of carbon-free electricity by 2035? The climate plan suggests establishing a “technology-neutral Energy Efficiency and Clean Electricity Standard for utilities and grid operators”. Support from Congress could look something like legislation (S. 1288) introduced last year by Senator Ron Wyden, a Democrat from Oregon. This law seeks to combine dozens of energy-related tax incentives into one technology-neutral, performance-based clean energy tax credit.

Eligible facilities would have to emit at least 35% less carbon pollution than the current national average. Zero-emission facilities could opt for the maximum credits: a $0.024 per kilowatt-hour production tax credit or a 30% investment tax credit. The incentives would phase out after power sector greenhouse gas emissions fall by 50% from 2019 levels.

“Enactment odds improve significantly if Democrats win the Senate in November,” say Bloomberg Intelligence analysts Andrew Silverman and James Blatchford. “If Democrats reclaim the Senate, Wyden will likely be chair of the Finance Committee, improving the likelihood that S. 1288 is adopted.”

Biden can be so bullish on the clean energy transition because a growing number of Americans tell pollsters they support wind and solar energy. The economics are on his side, too.

Clean energy jobs paid 25% more than the US median wage in 2019 and were more likely to be unionised and come with healthcare and retirement benefits, found a first-of-its kind report released in October 2020. Workers across 15 clean energy occupations earned a median hourly wage of $23.89 in 2019 compared with the national median wage of $19.14, says the report prepared for E2 (Environmental Entrepreneurs), the American Council on Renewable Energy and the Clean Energy Leadership Institute by BW Research Partnership .

The median hourly wage for workers in solar energy ($24.48) and energy efficiency ($24.44) is equivalent to that for workers in coal, natural gas and petroleum fuels ($24.37). At the end of 2019, 3.4 million Americans worked in clean energy jobs, across all 50 states – three times more workers than are employed in fossil fuel jobs, says E2.

“This is just one more indication that focusing on clean energy is the smart thing to do as lawmakers look to rebuild our economy and get Americans back to work,” says E2 executive director Bob Keefe. “These jobs pay better, come with better benefits – and they are also helping fight climate change and the growing economic costs that come with it.”

Biden’s team can be increasingly confident that a shift to clean energy will also save Americans money. It is now often cheaper in the US to install new wind or solar power than to operate existing coal or natural gas-fired power plants. Cheap carbon-free power makes it more affordable to operate homes on 100% renewable electricity, says Rewiring America. A study by the energy policy organisation finds the US could save $321bn in avoided energy costs – or up to $2,585 on average per household annually – by electrifying homes and replacing fossil fuel-burning vehicles and appliances with plug-in vehicles and electric heat pumps powered by 100% renewable energy.

“We don’t need any miracle technologies to completely decarbonise US households,” write authors Saul Griffith and Sam Calisch. “With an optimal regulatory environment, low-cost financing, huge industrial scale and steady technology improvements, we can save more than $2,500 per year per household.”

This article is part of an Energy Monitor series on the potential impact of a Biden win on the clean energy transition. For more coverage of the US presidential elections, check out our sister site New Statesman.

Pace of energy transition at stake in US election

What the US election will mean for global climate policy

Managing editor Justin Gerdes is an energy journalist based in the San Francisco Bay Area. He is a former contributing writer for Greentech Media and author of Quitting Carbon: How Denmark Is Leading the Clean Energy Transition and Winning the Race to the Low-Carbon Future.

Integration Of Refining and Petrochemicals: Way To Go Forward