In association with CGI 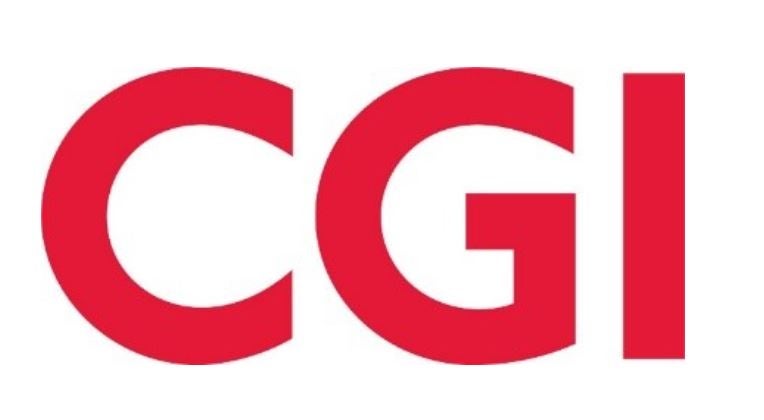 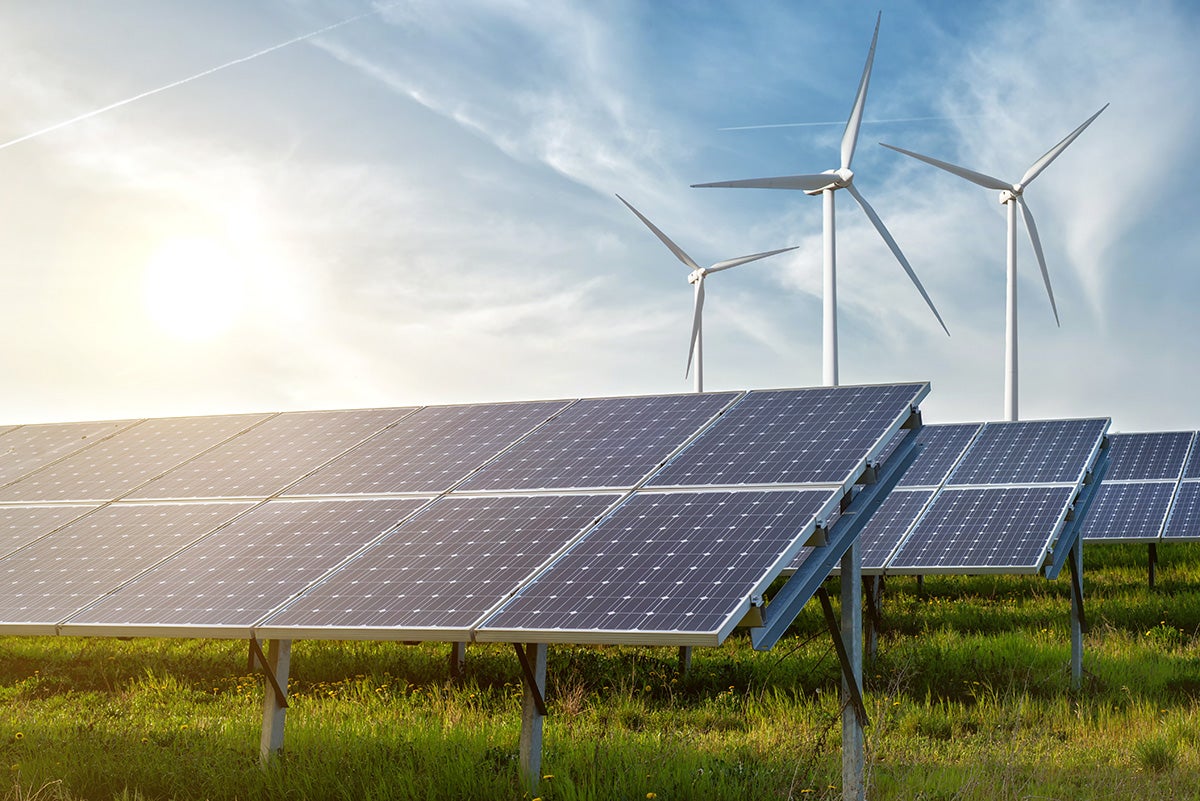