“Lithium is the gold and the oil of the 21st century,” says Danny Kennedy. And California has a lot of lithium, enough to meet around one-third of current global demand, according to industry estimates.

Kennedy is an Australian activist-turned-entrepreneur based in Oakland, California, who co-founded the US solar installer Sungevity and now wears many hats – among them, managing director of the California Clean Energy Fund, CEO of the international non-profit New Energy Nexus, and president of CalCharge, a public-private energy storage partnership.

Researchers and companies in California are working to commercialise processes to recover lithium from geothermal brines, a byproduct of geothermal power plants operating along the shore of the Salton Sea, a shallow lake that rests atop the San Andreas Fault in southern California. The Salton Sea geothermal field could yield more than 600,000 tonnes of lithium carbonate, valued at $7.2bn, annually, says the California Energy Commission. 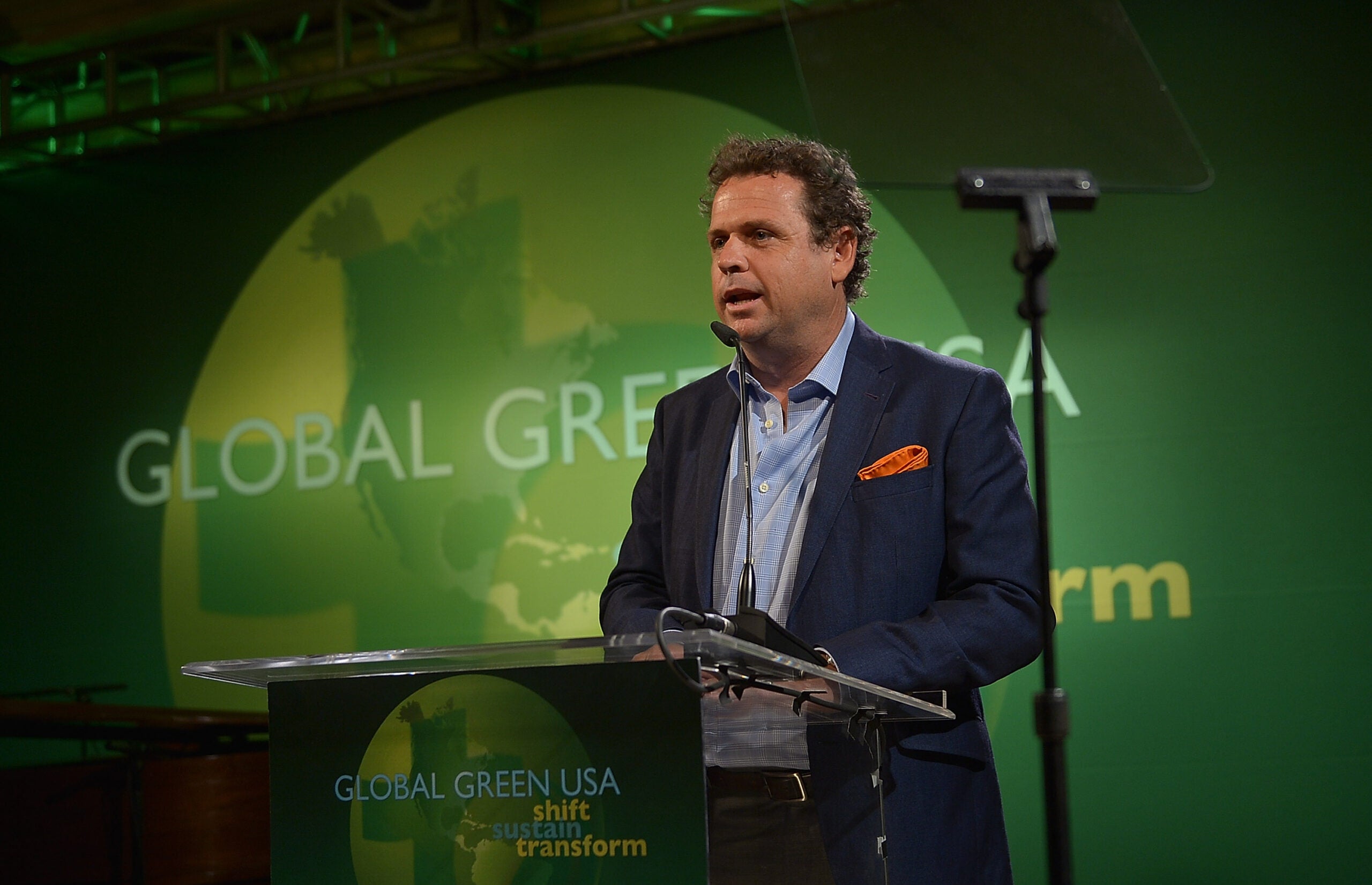 There is great potential in the lithium resources available in California’s Salton Sea geothermal field. Do state planners see that resource as a more sustainable option than existing resources, mostly from the handful of countries in South America?

Yes. The environmental footprint of this opportunity is vastly smaller than the footprint of other options for the lithium supply chain. You have got two main sources currently: one is the brines in South America and the other is resources in Australia, hard rock mining.

Hard rock mining is like big-scale, open-pit mining. Rocks are ground up and put on ships and taken to China for very energy-intensive processing, refined into lithium carbonate or lithium hydroxide materials, made into batteries in another energy-intense process and then shipped to markets.

South America is a different story where brines are pumped to the surface. There are some controversies around the sources of those brines and whether pumping them impacts on freshwater resources on indigenous lands, and the scale of the evaporation ponds is something to behold. These are on par with San Francisco Bay.

And all this needs to grow. We are at the beginning of the inflection curve for adoption, so lithium production needs to scale. Tesla just signed a deal in North Carolina for a small spodumene [a source of lithium] resource that could maybe get to 60,000 tonnes [annually]. That is about the US’s only current operation.

The brines in southern California are a byproduct of geothermal power and they have almost no additional footprint. You would just need a separate building near the existing geothermal plant and a pipe to take the cold water – that has had the steam extracted – from the plant to the other building. A chemical process would extract the salt. That water would then be reinjected underground, as it is now with the geothermal industry.

Not only would this process be better for the environment, but it would also massively shorten the logistics chain. If we do it locally, rooted in southern California, close to a couple of dozen EV manufacturing companies from Proterra and BYD to Chanje and Tesla, we don’t have the footprint. We don’t ship it across the world, twice. We don’t have the energy-intensive refining and processing steps done in China, which is still largely coal. Instead, we do it with geothermal power.

The entire energy-intensive industry, which includes processing steps and most importantly the cathode making, we want to anchor in southern California, and create an entirely renewable loop.

There is also the expected economic benefit for the geothermal energy producers already in operation. One of the geothermal plant operators in the Salton Sea, Berkshire Hathaway Energy, believes it can reduce the cost of geothermal power by about 35% by opening an additional revenue stream by selling lithium.

Right. Geothermal power is out of the money because it is competing with very competitive solar and wind. The desire for so-called baseload in the system creates a market for geothermal, but it is pretty tough. This byproduct is such that you suddenly go margin-positive quickly, and maybe better than that, depending on the price of lithium you get. The geothermal people are saying this will grow their business – and it will be a demand centre for their business.

If you anchor the entire value chain, from the raw lithium processing, producing cathodes and turning them into cells, making battery packs, the whole deal, then there is a bunch of energy loads that go with that, which get met by the geothermal business. They sell to their own customer, which is exciting for them, too.

And it means that California, for its 2045 100% [carbon-free power] mandate, now has a reason to believe the geothermal industry will be viable and scaled in the long haul to meet whatever percentage we decide we want geothermal to be in the mix. This is also really important for grid planners and the California Energy Commission.

It was interesting to read in the New Energy Nexus report about the idea of creating a trust fund, diverting some share of revenues to an environmental mitigation fund to address air quality and wildlife issues in the Salton Sea.

I am not worried about it being really adverse. It is not toxic. It is not extractive. It is a byproduct of an existing industry. However, the potential for royalties and revenues to be diverted into the community, that is huge, but it needs to be baked in at the outset with stakeholder engagement. That is a multilingual, multicultural process in Imperial County.

What we are really talking is province-building potential. Think about mineral-rich places such as California back in 1848, when there was a lode of some wanted commodity mineral; it transforms the socio-economic outcomes of that place for decades and maybe centuries to follow. That is what is happening. I don’t think people really understand the gravity of this. We will remake Imperial County, with the industrial investment to extract this lithium.

Once there is gold known in a set of hills, the gold mining industry is pretty dogged about getting it out, and they work out how much cyanide they need to pour on which grains of sand to get those flecks of gold. Lithium is the gold and the oil of the 21st century and the largest known resource of it is in the waters bubbling off the San Andreas Fault. It is going to come. How it comes is the question now.

This is the two-year period in which the trajectory will be set for the community, for California and for the nation. One very likely outcome is that it is raw material exported through Long Beach to China. We just ship powder. That is probably the plan right now for a lot of the guys that are on the cusp of commercial production. I don’t think that is a good answer. Why not capture the value, make it here, make it home-grown and electrify our vehicle fleets, which is our current intention, using the greenest, most likely home-grown solution we have? It is a huge opportunity, done right. Now it is on the county and the state and the community to get organised.

How much guidance for these issues is in the legislation authorising the Blue Ribbon Commission on Lithium Extraction recently signed by governor Gavin Newsom?

The bill ensures that the community is at the table on the Blue Ribbon Commission – representatives of community organisations, environmental groups, and environmental justice – which is great. Part of our intent in putting our report out on the back of the bill was to say to the community and people that give a shit about electric vehicle uptake – we need to take responsibility for sourcing the materials right from the get-go.

We don’t want our clean energy transition to start to look and smell like the fossil fuel phenomenon we lived with for the last couple of centuries, with all the abuses and impacts it has had up and down the chain. Here is the chance for the US to get it right at the beginning of that multi-decade transition.