Nature of Disruption: The patrol robots have 360-degree cameras that may identify inappropriate social conduct. If the robots see any potentially dangerous activity, they send real-time alerts to the command and control center, which subsequently displays the relevant message (depending on the circumstance) to educate the public and prevent such behavior. With its IR and LED lighting, as well as low-light cameras, Xavier robots can take photos and movies in low light and the dark. In addition, the footage they take will be evaluated by an AI system to see if there is anything that requires human intervention. Xavier is fitted with a variety of sensors that allow it to avoid both fixed and moving impediments, such as pedestrians and cars, to allow machines to travel independently in the city. Officers can use the interactive dashboard to respond to situations on the ground remotely leveraging a two-way intercom or pre-recorded voice communications. The Xaviers are also on the watch for unlawful street-food vending or hawking, and the use of mobility scooters and motorbikes on public sidewalks.

Outlook: Singapore is well-known for its stringent rules and surveillance cameras installed across the city-state. It may also include robots that will monitor rule-breakers in the future. Singapore said in August that it planned to have more than 200,000 police cameras placed across the island state in Southeast Asia by 2030, more than doubling the present number. Xavier’s trial is taking conducted in a high-traffic area near Toa Payoh mall to supplement the work of public officials in improving public health and safety. 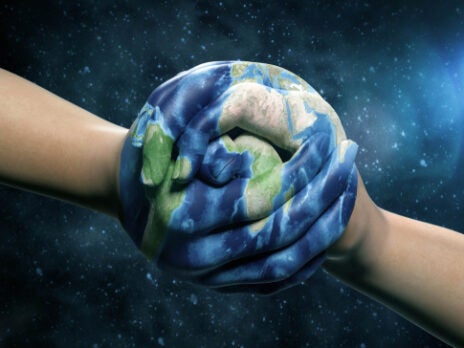 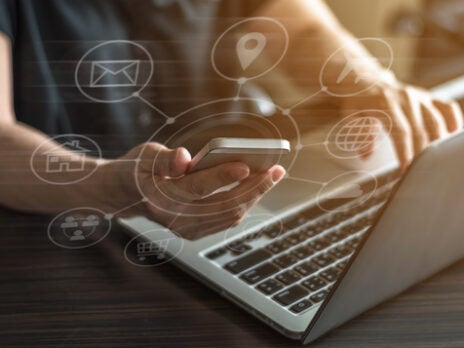