Concept: Alphabet has leveraged ML to introduce Everyday Robots, a general-purpose learning robot capable of performing everyday tasks. The robots were deployed at Alphabet’s Bay Area campuses to carry out light custodial tasks including wiping tables and opening doors. The company claims that robots can operate safely in the human environment with changing parameters.

Nature of Disruption: Everyday Robots use a combination of ML techniques including collaborative learning, reinforcement learning, and various sensors to perform the tasks. The robots have a basic design consisting of arms on wheels with a multipurpose gripper at the end of a flexible arm attached to a central tower. They are equipped with a mix of cameras and sensors. The robots leverage a Light Detection and Ranging (LiDAR) sensor which emits laser beams to detect the characteristics of its surroundings. The company claims that these robots can learn complex tasks including opening the doors in a very short time frame.

Outlook: Alphabet has deployed 100 prototypes of Everyday Robots to carry out light custodial tasks at its office in the US. It is developing an integrated hardware and software system that is designed for learning, including transferring knowledge from the virtual world to the real world. The company claims that the new robot can generalize one task from another. The company is leveraging several techniques to increase the efficiency of the robots including training the robots’ AI software in simulated environments. 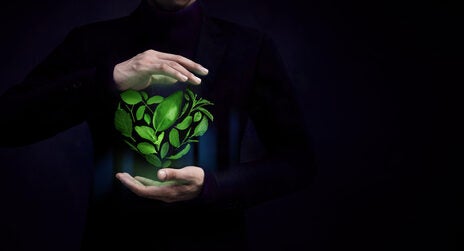 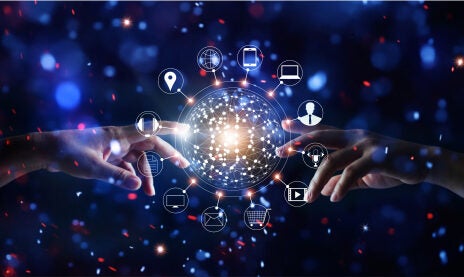 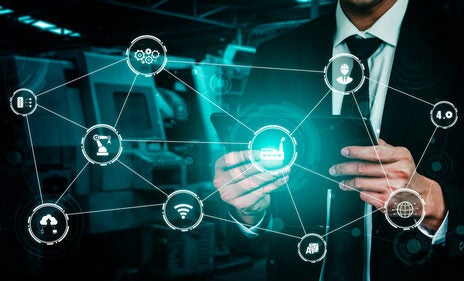