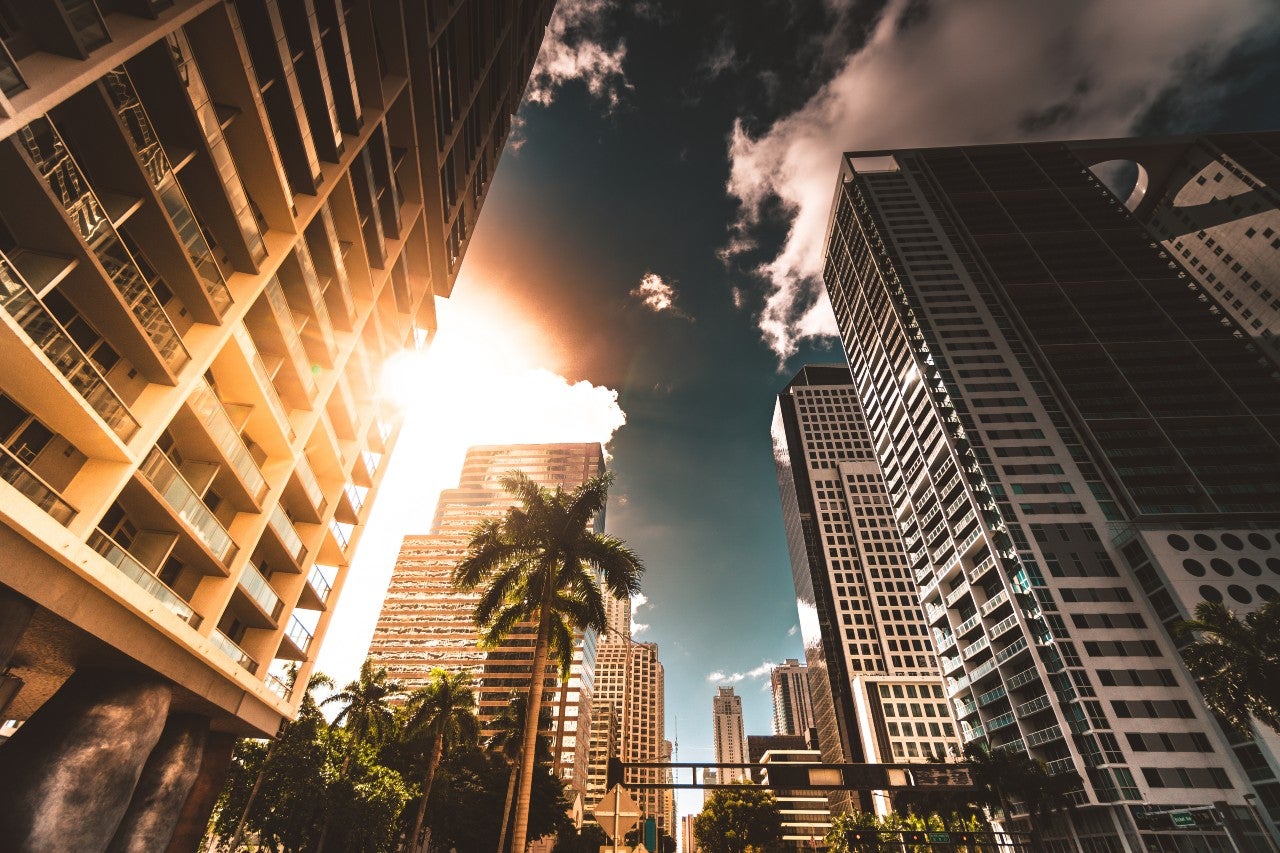 In 2010, reeling from the Great Recession, Florida was entering its second year of double-digit unemployment, with a foreclosure rate twice that of the national average. Fast forward to the end of the decade and gross domestic product had passed the coveted $1trn mark. As a country in its own right, the state would be the 16th-largest economy on Earth. Even for a destination famed as being “where dreams come true”, it’s quite the fairy tale.

As with the rest of the global economy, however, there has been no magic wand for staving off the impact of Covid-19. The sunshine state’s unemployment figures in 2020 have resembled one of its world-famous rollercoaster rides, climbing from an all-time low of 3% in January to record-breaking highs of 13.7% by May – before plunging back down to 6.5% in October.

Speak to leaders behind the Floridian economy, however, and it soon becomes apparent that the experiences of 2010–20, and the economic foundations laid during that time, mean that this latest challenge is being met with a sense of optimism and bullishness that is currently in low supply elsewhere in the investment community.

Over the past decade, significant work has been undertaken to reinvent Florida’s economy. The state has no personal income tax, a streamlined regulatory framework and a range of targeted industry incentives to help lure investors.

“We have a governor and legislature that understand the best way to raise tax revenue is to create more jobs, not to increase tax rates,” says chief economist and director of research at the Florida Chamber of Commerce Jerry Parrish. “I think that has been a big surprise for investors – how friendly the business climate is here.”

“There has been a decade of cleaning up the budgets, so there is not a lot of outstanding debt,” explains the CEO of Tallahassee-based VisionFirst Advisors, Gray Swoope. “At the same time, Florida has been very strategic in its investments, which set the groundwork for its growth.”

As home to the second-highest number of exporters in the US, international trade – and international investment – is a significant factor driving Florida’s GDP growth. In 2019, the state exported $56bn worth of goods to more than 200 countries and the value of FDI reached $81bn. 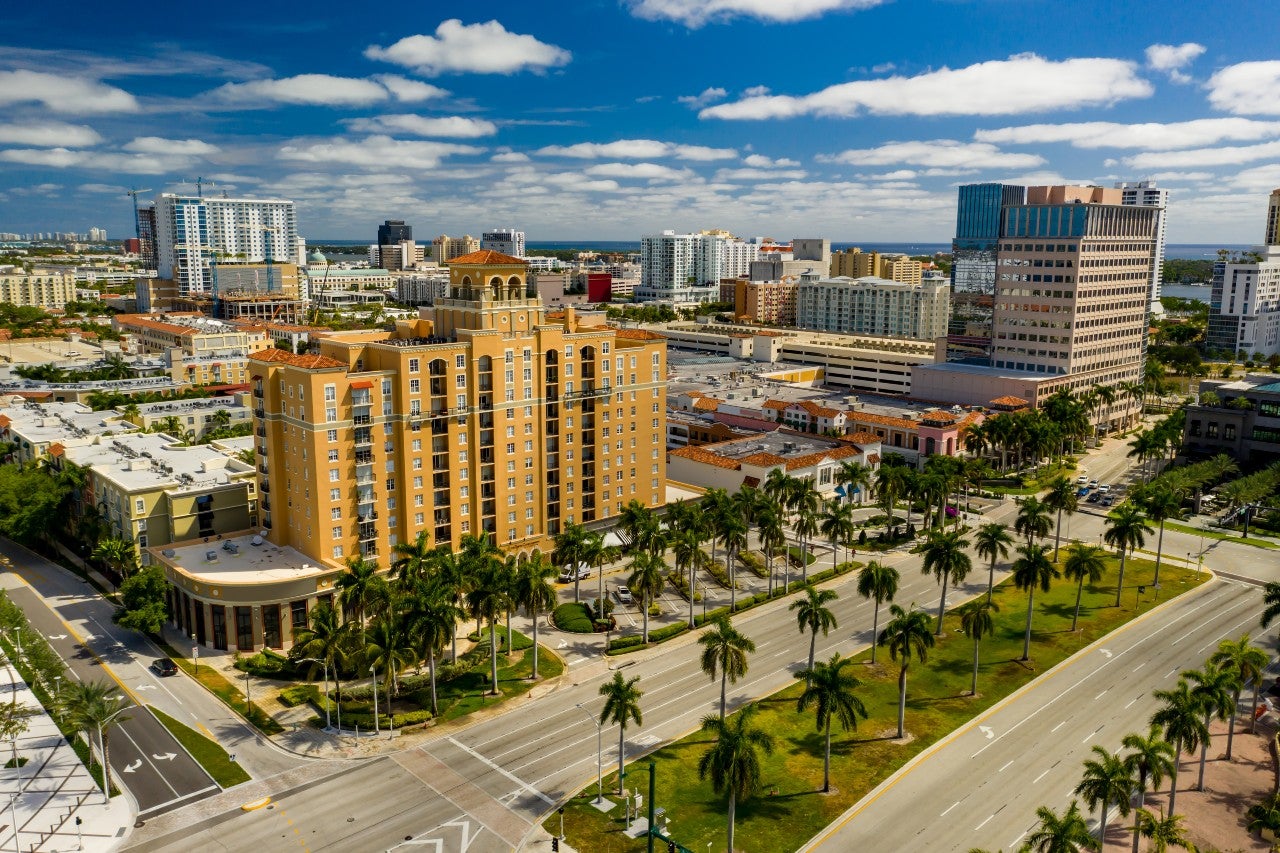 The state has no personal income tax, a streamlined regulatory framework and a range of targeted industry incentives. (Photo courtesy of FPL)

Swoope stresses that alongside regulatory and legislative reforms, all this would not be possible without the state’s extensive investment in infrastructure: Florida is home to 15 deepwater seaports, nearly 3,000 miles of freight rail track routes and 19 commercial services airports.

“If you think about pure geography, the way it is shaped and where it sits in the US, Florida is in a unique position as a platform for international trade,” says Swoope.

Another strategic investment spurring Florida’s economic success has been education. Alongside his work for the Florida Chamber of Commerce, Parrish teaches at the Florida State University Masters in Applied Economics programme. He has watched the state transform its education system, with graduation rates climbing by nearly 30% in the past 15 years. “It really has become a place of opportunity,” he says.

For Swoope, this crucial aspect of Florida’s economy is often in danger of being overlooked. “Sometimes people get lost in the beauty of the state, but it is more than just sunshine and tourism,” he explains. “Once you get past that you realise it is a knowledge-based economy with plenty of intellectual capital.”

“When investors think about moving, almost the first consideration is ‘will there be an available workforce?’,” adds Parrish. “I think they are surprised at the number of talented people that live here – companies tell me that has been one of the biggest opportunities.”

While tourism and agriculture still make a significant contribution to GDP, the state has made important strides in diversifying its economy. Florida has established itself as a hub for aerospace and aviation, with aircraft parts leading the way as its top export, valued at $7.5bn in 2019.

The state has also been attracting companies from the biotech, life sciences and advanced manufacturing industries. In 2013, Governor Rick Scott brought in the Manufacturing Competitiveness Act to encourage manufacturers to expand their operations. Between 2015 and 2019, Florida was adding manufacturing jobs at nearly three times the national rate.

“In the past, around half of the trains, trucks, ships and planes left Florida empty,” says Parrish. “By increasing manufacturing here in the state, it balances the trade, puts goods in those containers and brings in a lot of money.”

The pandemic may have temporarily stalled progress in some areas, but the underlying health and dynamism of the Floridian economy are incomparable to where things stood on the eve of the 2008 financial crisis. What is more, there remains plenty of space to grow. 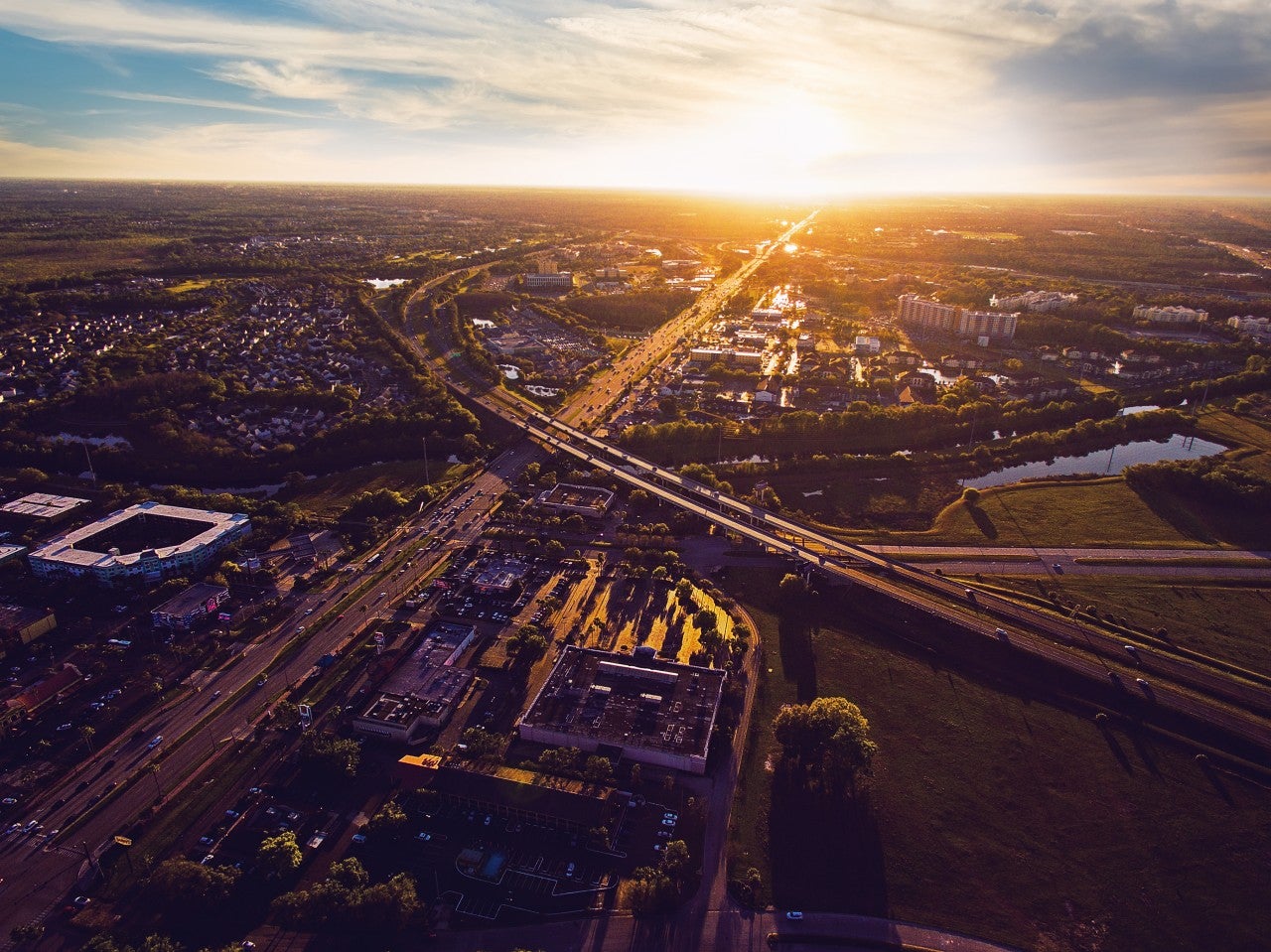 “One positive thing we have seen from Covid-19 is that it has accelerated the opportunities for rural Florida,” says Parrish. “I speak with a lot of local chambers and rural areas and they tell me they have never had so many enquiries about moving there – it has been the first positive news we have seen in rural economic development in a long time.”

This reflects an increased push to attract new business to these areas: in January 2020, Governor Ron DeSantis announced a $5.2m investment in small and rural communities to improve infrastructure.

While Parrish concedes recent events have been extremely tough for the state’s displaced hospitality workforce, he points to the space that has been created to explore new career options.

“We have noticed that quite a few of those facing unemployment have gone back to our state college to finish their degrees, which will help Florida become more competitive in the long run,” he says. “We have lost more low-wage work than any other jobs, but we have actually got more high-wage jobs now than we had in January.”

The sense of ambition and optimism is tangible – and can be tied directly to Florida already investing so much work into getting the fundamentals of its business climate right. The next chapter promises to be equally exciting.